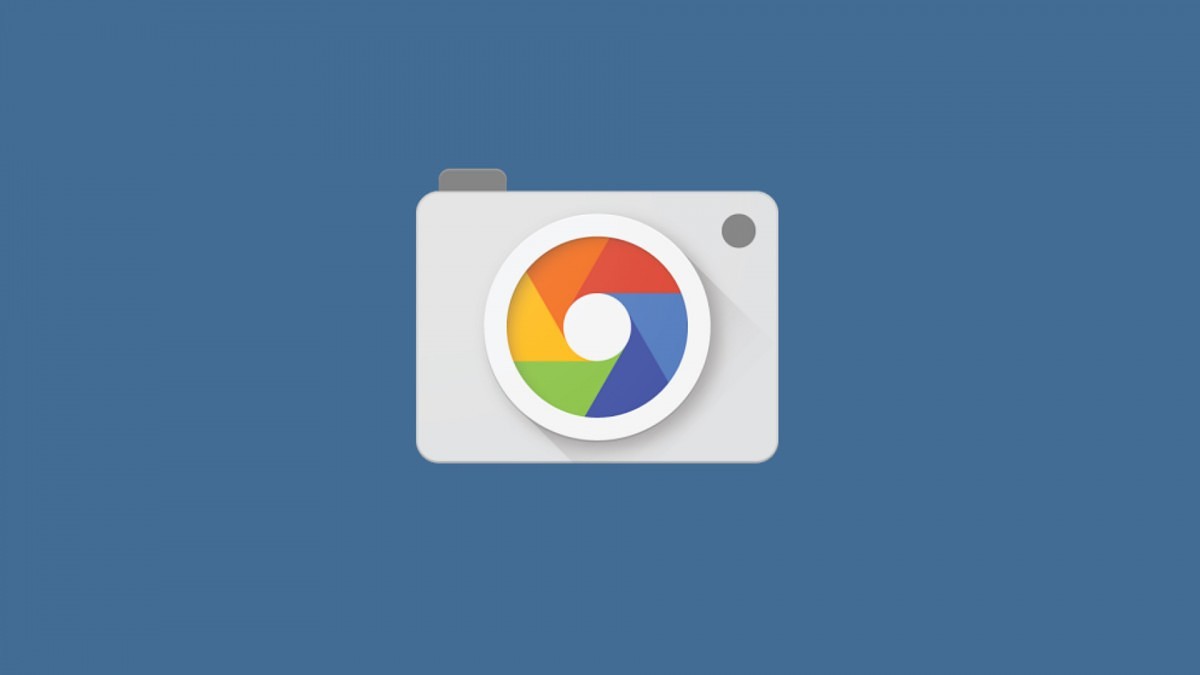 The latest Gcam 7.3 mods are now available for download with stunning Night Sight feature Astrophotography mode. You can try Gcam mods from developers like Urnyx, Parrot, and even Arnova which are universal builds and work with most Android phones. If you are looking for a stable build, then you can try the popular Gcam 6.1 from the Pixel 3 that works very well with Samsung phones. Moreover, the new Google Camera Go will work on almost every Android phone capable of taking a photo. While the Gcam 6.1 and Gcam Go may not come with Nigh Sight mode or even Astrophotography mode, it is quite stable and runs for sure on Samsung Galaxy devices.

Samsung is currently rolling out their latest and most popular One UI 2.1 firmware update based on Android 10 for their previous flagship phones including Galaxy S10 series and Note 10 series. This is great news because now you can run the latest Google Camera 7.3+ on your Samsung phones. Latest Google Camera 7.0, Gcam 7.2, and even the Gcam 7.3 are now available for download originally from the Pixel 4 and 4 XL phones. The Gcam developers community started porting the new Google camera 7.3 to various Android devices. Luckily, there are still some developers who are supporting Samsung phones. So download and install the latest Google Camera 7.3 or modded Gcam 7 APK for Samsung Galaxy phones.

Naturally, the latest Gcam 7.3 mods also feature the stunning new Astrophotography mode. The previous Gcam 6.2 from the Pixel 3 had the Nigh Sight mode. A new Astrophotography mode from Pixel 4 can now be activated from the same Night Sight tab. Following you will see the latest Gcam 7.0 or even the 7.2 mods for Android 10 and 9 Pie. While these best work on Snapdragon processors, you can also try the camera mods on Exynos variants of the Samsung Galaxy devices.

Gcams 7+ mods have been tested working with the latest One UI 2.0 firmware update for the Galaxy S20 series, S10 and Note 10. As we have already stated earlier, the Gcam 7.2 works perfectly with Android 10 and Snapdragon variants. However, users of Galaxy S10 series have tested some of the following mods on Exynos variants as well.

Urnyx05’s Gcam is highly recommended for users on Samsung’s latest One UI firmware based on Android 10 or 8 Pie. The new Gcam 7.2 mods by the developer have been tested working on Galaxy S10e, S10, S10+, and the Note 10/10+ devices Snapdragon or Exynos variants. It features Astrophotography mode under Night Sight. You can also enable wide angle lens and telephoto lens in the settings.

Gcam 7.2 mods by the developer Parrot are very versatile. The developer is quite committed in supporting all of the Android devices and the latest Android version too. The following Google Camera mods feature a huge changelog with many big fixes. It should work on most of the Samsung smartphones running Android 10 or even 9 Pie. You can explore the developer’s full repository for your perfect Gcam.

The most popular Gcam developer Arnova has finally stepped into the latest Google Camera v7.3 Mod. Arnova, today released the first Gcam 7.3 beta APK. As we know, the developer’s builds are compatible with most for all the Android devices out there and can be termed as universal Gcam builds. The Gcam 7.3 APK by Arnova is a turning point because it means support for more Android phones.

BSG, or B-S-G, is the main guy behind the Gcam project. While the developer mostly support Xiaomi phones, the ports are universal and should work on other Android devices too.

New developers like wichaya and xenius9 have stepped into developing latest Gcam 7.3 mods for the Samsung Galaxy S8/S8+, Note 8, Galaxy S9/S9+, Note 9. These are the Gcam versions of the popular mods by developer – Urnyx05 in support for the Samsung devices. However, the developers have specified the mods are only for Snapdragon variants. You can still test them out on Exynos variants.

xenius9 is another developer supporting Galaxy S8/S8+, Note 8, Galaxy S9/S9+, Note 9, and more from Snapdragon variants (USA) running Android 9 Pie or Android 10. You may also try this Google Camera on the Galaxy S10, Note 10, and the Exynos (global) variants.

If none of the above mods work, then don’t worry, you can still download the previous version of Google Camera on your Exynos Samsung Galaxy devices running Android 9 Pie. Download and install the stable Gcam Mod 6.2 from Pixel 3 (XL). See how to setup latest Google camera for Snapdragon or Exynos variants from our detailed tutorial of Gcam 6.1 listed below. Also, download the latest XML file for your Samsung phone to make the Gcam work perfectly. The working Gcam 6.2 has been created by recognized developers Arnova.