LG G4 was once the most popular Android phone since its launch last year. Mostly because it came with the Android 6.0.1 Marshmallow firmware out of the box and also for its stunning camera. Now, the phone has grabbed more attention as LG released official Android 7.0 Nougat firmware update for the same. It comes with firmware version v30b and v30c for other variants. The stock KDZ files are now available for download. 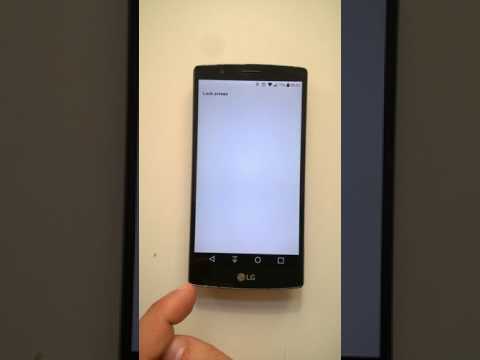 LG G4 makes the third device in a row to receive the Nougat update following LG G5 and LG V20. The LG G3, however, has no hope as it wont receive any official updates. You might as well settle for custom ROMS like Lineage OS 14.1 or Resurrection Remix 5.8.3 based on Android 7.1.2 Nougat. Moreover, we already have the LG G6 running the latest 7.1.1 Nougat OS out of the box.

The full stock firmware files for LG G4 come in KDZ format. The KDZ firmware file can help you restore your device to complete stock.

Tools you will need:

LGUP is a special tool designed to flash the LG stock firmware update onto any LG device. Uppercut tool will fix all the USB connectivity problems. Here is a full tutorial on how to use LGUP.

Step 2: Transfer the KDZ firmware to you Windows PC.

Step 6: Your device will be automatically detected.

That’s it. Once installation completes, reboot device to system.