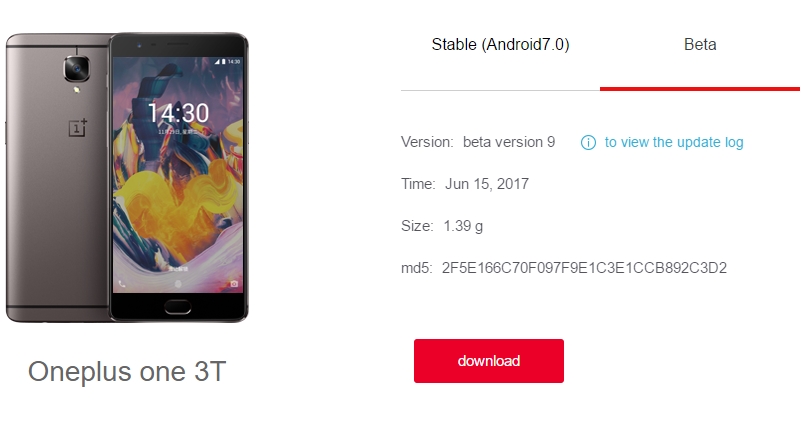 The Hydrogen OS is an alternative ROM developed for the Chinese variants of the OnePlus devices. However, it can be installed on the international or global variants as well. Similar to the Oxygen OS, the H2OS also comes in two updates. One is an official OTA update and the other is a Beta update. The manufacturer’s software development team has  promised 2 Beta updates and 1 official OTA roll out ever month. Now, the OnePlus 3 and the 3T are receiving Hydrogen OS (H2OS) Beta 15 and Beta 9 respectively under the Open Beta Program.

H2OS Beta 9/15 incorporates several bug fixes including the problem with duplication, long screenshots fixes, power display fix, fixed the problems with third-party apps to transfer files via Hotspot. The new update also fixes some camera bugs that would open occasionally. The Oxygen OS Open Beta 18 for OnePus 3 and the Beta 9 for OnePlus 3T can be expected as soon as tomorrow. So head over to the download section below for the official H2OS files and stay tuned for further updates on OnePlus 3T.

The H2OS v 15 for OnePlus 3 is based on Android 7.1.1 Nougat firmware and not the latest 7.1.2 Nougat. However, the CEO of Oneplus has confirmed Android O for Oneplus 3/3T. 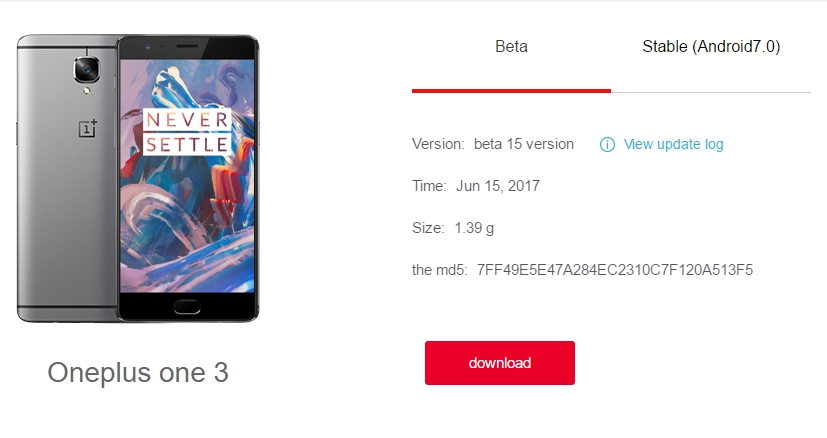 The installation procedure is simple. If your OnePlus 3/3T phone is rooted with TWRP installed, then download the full stock H2OS firmware package from below based on Android 7.1.1 Nougat and flash it via TWRP.

Secondly, if your device is running stock recovery, then you can perform a local upgrade easily using the files below. Even if you are running the official Oxygen OS 4.1 on a global variants OnePlus 3, you can easily switch between Oxygen OS, Open Beta , and Hydrogen OS.