Hydrogen OS and Oxygen OS go hand in hand when it comes to OTA updates. Both the OS come as stock firmware for the flagships OnePlus 3/3T. Even the Open Beta OTA updates roll out simultaneously. Today, the Hydrogen OS Open Beta 8 for OnePlus 3T and the H2OS Beta 14 for OnePlus 3 are being pushed over-the-air. The new updates bring latest Android Security Patch level from AOSP. Most likely, the May 2017 or April 2017 Security patches. The update log also reveals that the system has been optimized to open applications faster. Further system optimization includes background process management and much more.

The user interface of stock applications like Recorder, notes, cards coupons, weather, calendar, file manager, etc has been tweaked as well. The built-in browser has also been upgraded. The full changelog can be seen below. The OTA update is huge with a whopping 188 MB in size. This could only mean one thing. The next Oxygen OS Open Beta 8 and Beta 17 shall roll out as soon as tomorrow for international variants. 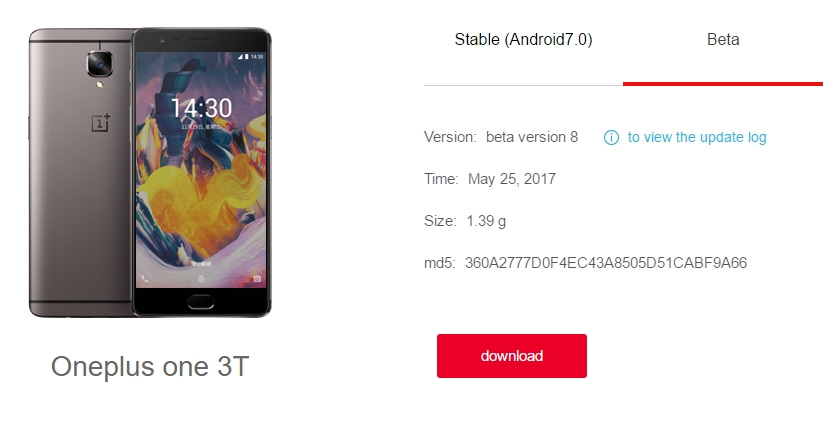 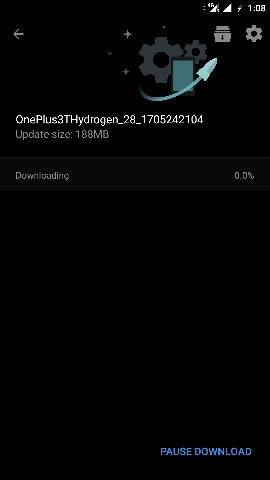 Even though the H2OS firmware is meant for the Chinese variants, the international or global variants of OnePlus devices can run the Hydrogen OS seamlessly. If you are on previous H2OS Beta 7/13, then you will receive an OTA update notification. Alternatively, if your OnePlus 3 device is running stock Oxygen OS 4.1.4 or Open Beta, then you can easily switch between H2OS and Oxygen OS via Local Upgrade.