Update: The OnePlus One keeps updating even after several years from its launch. OnePlus One is sure the best smartphone from the manufacturer. Although OnePlus 6 is available now, OnePlus One still has many users running the latest Android 8.1 Oreo with the help of Lineage OS 15.1. Today, the official nightly build has been deployed for the OnePlus 1. So download and install the latest update from below.

Features and updates for OnePlus One Lineage OS 15.1 ROM:

The manufacturer of OnePlus One may have abandoned the device, but the devices keeps updating with unofficial software such as Lineage SO 15.1.

You may also try:

Along with the ROM, you will need the latest Gapps for Android 8.1 Oreo. Moreover, if you are looking for rooting the Lineage OS 15.1, then the latest Magisk 15 is just the right thing for you. 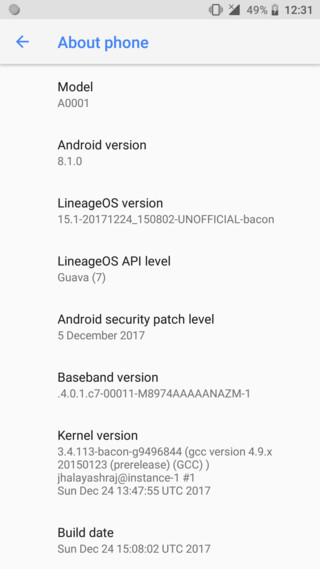 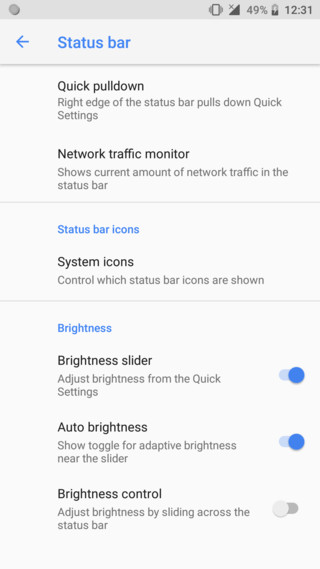 How to install Lineage OS 15.1 for OnePlus One?

Enjoy the latest Android 8.1 Oreo update. Connect with us on our social media platforms.