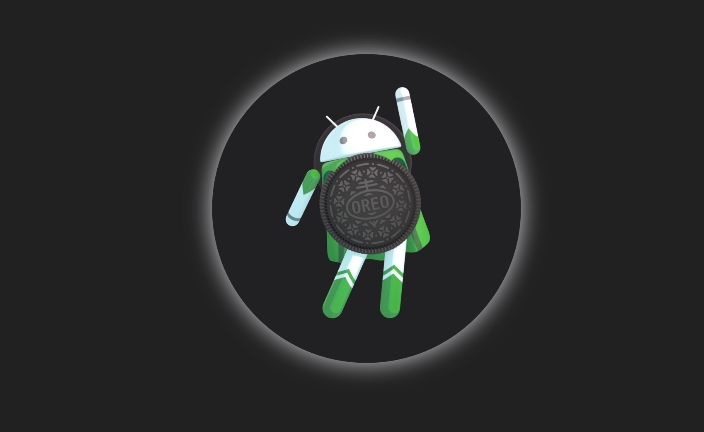 Update: GApps for ARM and ARM64 devices running Android 8.1 Oreo now available for download. Also, download official builds of Open Gapps and Ground Zero GZR Gapps. Gapps are very important when it comes to flashing or testing custom ROMS like Lineage OS 15.1, Resurrection Remix, Paranoid Android, etc. The custom ROMS are independent of the Google Apps and services. Hence, it is optional for Android users to use Gapps or not. We have seen many custom ROMS like AOSP ports and LineageOS based on Android 8./8.1 which need Gapps. So download and install the latest builds of Google apps or Gapps which includes the new Play Store version, Google Play Services, etc.

Following the release of official Android 8.1 Oreo by Google, we are seeing various custom AOSP 8.1 builds for various devices. Hence, the latest Gapps (Google Apps packages) for Android 8.1 Oreo will come in handy while flashing custom ROMS. Now the official builds are up for Open Gapps and GZR Gapps.

The latest 8.1 Oreo ROM comes with enhanced features and upgrades for the Android system. The very first build is based on December 2017 Security Patch. It also features a new SDK version. Apart from that, you will see various improvements to the Password autofill, Picture-in-Picture, and much more.

Gapps, a.k.a. Google apps packages basically consists of all the Google apps and services including and not limited to

These apps are required to use Google Services along with Android system.

The 8.1 Oreo Gapps package listed below are now official builds. The Gapps have been tested working by various users. Official Open Gapps are now available. Following are the direct download links for Gapps for Android 8.1 Oreo. Pico is the bare minimum Google Play services

However, be assured that you download the Gapps recommended by your custom ROM developer.

Following are the first builds of (unofficial) Open Gapps builds for Android 9 Pie for the arm, arm64 devices.

Changelog for gapps for Android 8.1 Oreo by GZR Gapps:

Usually, there are various versions of Gapps including micro, mini, regular, etc. depending on which apps are included in the package. The more google apps, bigger the gapps package. The very basic build consists of  Google Play Services and Play Store. This is the very basics requirement for Google services to exist on Android.

How to install you say? Simply flash the Gapps after you have flashed the Android 8.1 Oreo-based custom ROM.