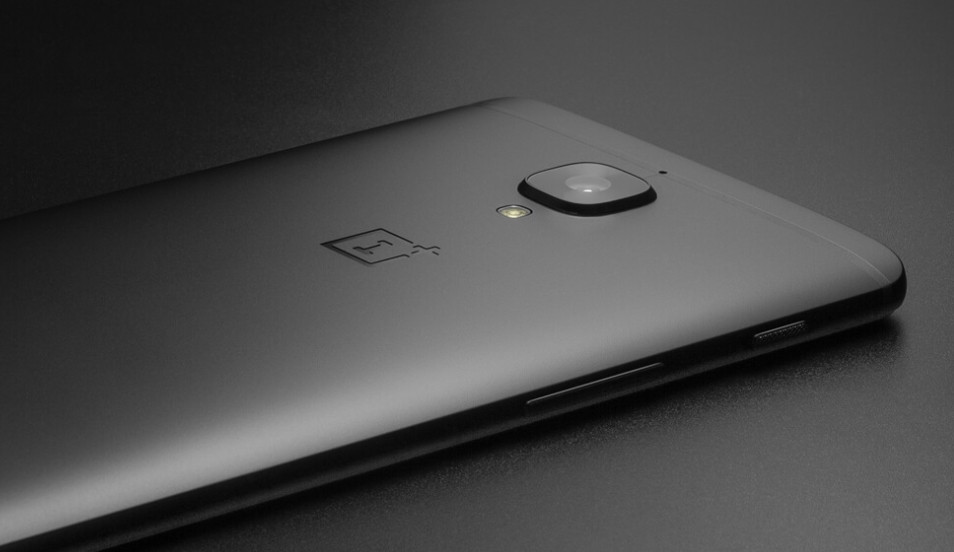 Google recently updated the AOSP sources to official stable Android 8.1 Oreo. This means manufacturers and developers are can now compile their own custom ROMs based on Android version 8.1. Lately, we are seeing a lot of development activities from various custom ROM developers. One such ROM is the latest build of Nitrogen OS 8.1 based on Android 8.1 Oreo for OnePlus 3 and 3T. The ROM is not an official version though. However, it comes from the same developer and can easily be upgraded over previous Nitrogen OS 8.0.

The latest build of Oreo 8.1 is now out of Android Beta Program. With the help of latest sources the work for latest AOSP 8.1 Oreo ROM for OnePlus 2 device have also begun. According to the screenshot below, it holds the latest December 2017 Security Patch. We may soon see a Lineage OS 15.1 build for the same.

OnePlus software development team also promised Android 8.1 Oreo update for OnePlus 3 and 3T in the upcoming months. This will first be released via Open Beta firmware and latest moved onto Oxygen OS 6.0. However, there is no estimate as to when the update will come to OnePlus 3 devices. So flashing a custom ROM like Nitrogen OS 8.1 and Lineage OS 15.1 is the best option to test the new firmware.

Here is the latest Nitrogen OS 8.1 ROM build for OnePlus 3/3T based on Android 8.1 Oreo available for download and install.

Before you begin, there are certain things you should remember. The Nitrogen OS 8.1 ROM is the first build and an unofficial one. So you may see some bugs at the moment. However, it can easily be flashed over official Nitrogen OS 8.0 without wiping data. For any other ROMS, you need to wipe data.

Secondly, it is a custom ROM. Hence, your device must have an unlocked bootloader. The ROM also requires a rooted OnePlus 3/3T with latest TWRP recovery installed.

Step 1: Make sure your OnePlus 3/3T device is rooted and has the latest TWRP recovery.

Step 2: Download and transfer all the above files to phone storage.

Step 3: Reboot into TWRP recovery. For that checkout this OTA update tutorial.

Step 4: Take a full Nandroid backup in case you would want to revert back to previous ROM. Backup partitions like system, data, EFS, boot, etc.

Step 6: Navigate to the folder where you have placed the Nitrogen OS ROM, gapps, Magisk, etc.

Step 7: Now flash ROM, gapps, and Magisk/SuperSU one after another on this specific order. This will take your device to Android 8.1 Oreo.

Step 8: Reboot device to the system once done.