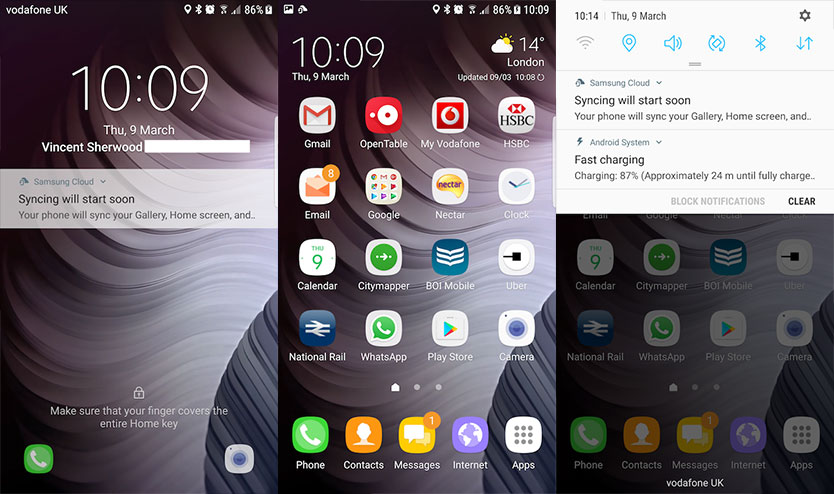 The firmware download links are not yet available However, the Android 7.0 Nougat OTA is currently rolling out in the European region for the international variants of S6 (SM-G920F) and S6 Edge (SM-G925F). The Galaxy S6 should be receiving the firmware build G920FXXU5EQBG. In order to download the Samsung S6 OTA, go to Settings>Software updates>and check for any OTA downloads.

The AT&T S6 and S6 Active are already running the Beta Nougat OTA update. New feature like Samsung Cloud has been introduced to Galaxy S6 devices. It is the manufacturer’s very own cloud storage service similar to OnePlus. The first 15GB of cloud storage is for free.

As you can see in the screenshots below, the user interface has changed from the older TouchWiz to the new Samsung Experience. It is very similar to the S7 Nougat UX. Samsung has removed a lot of bloatware and made the software as close to AOSP as possible. 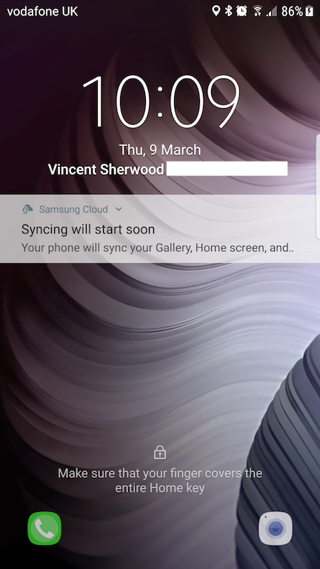 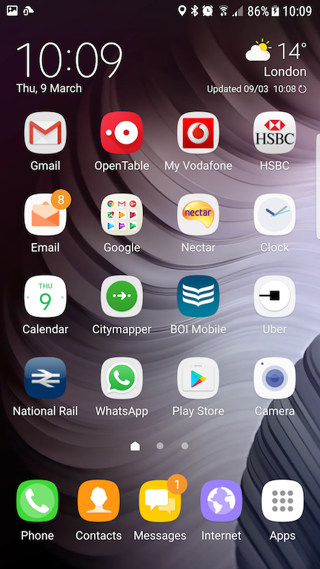 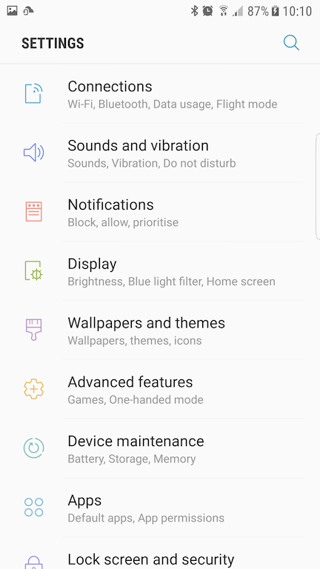 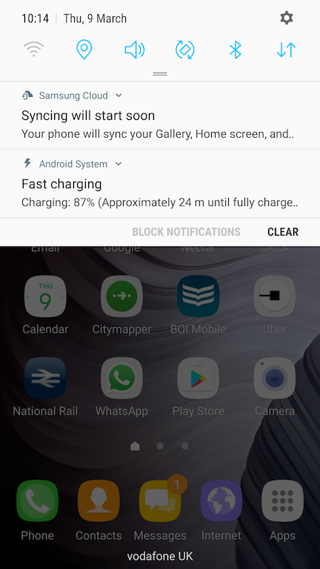 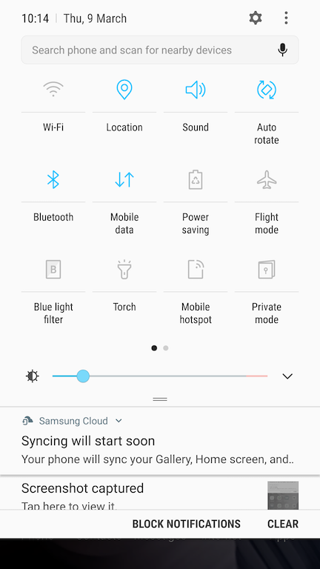 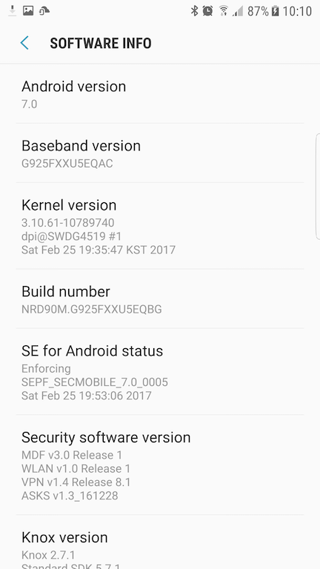 The OTA update weighs around 1.3GB and the full firmware file weighs well over 2GB. The full stock firmware file is Odin flashable and comes with a .tar extension. Earlier this year, Samsung updated its flagship phones – the Galaxy S7 and S7 Edge and most of its variants like AT&T, Verizon, Sprint, T-Mobile.