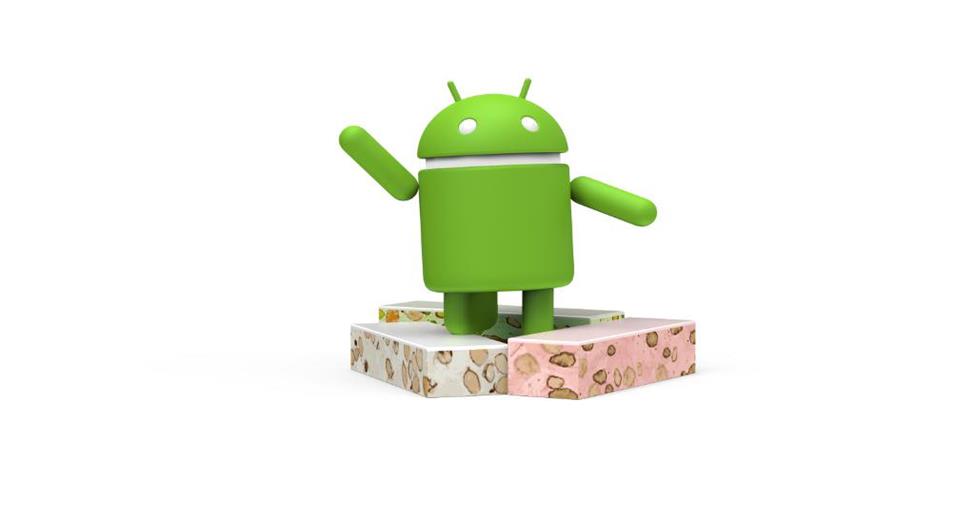 A couple of months before, Google asked Android community to name the Android N version. Today Android, the subsidiary of Google, has come up with a new name for the next Android N 7.0 as “Android Nougat”. Many Android enthusiasts suggested Nutella, New York Cheese Cake, Noodles, etc. However, today, Android officially tweeted its name. Google has also released a Youtube video regarding the same. Now it’s just a couple of months that the new Android 7.0 Nougat will be released officially and Nexus devices like Nexus 6P, 5X, etc. will be the first to receive it. Once we have the AOSP source for Android Nougat, the development will start and we will soon see ROMS available for a variety of devices. Meanwhile, Google is planning to launch a new Nexus device in the market with this new Android OS.

Android nougat 7.0 is the newer AOSP source as opposed to the Android 6.0.1 Marshmallow that many of the Android devices are currently running on. Besides, we already have the latest version of Android N Developer Preview 4 available to us for the Nexus, Android One, Android Wear, and Sony devices. This month Google may release yet another Android N Developer Preview 5. So if you own one of these lucky devices, then you can easily test the Android Nougat 7.0 on your device using our tutorials. It is near about stable and comes with innovative and productive features that Android enthusiast would like.

Which devices will receive the Android Nougat 7.0 Update?

HTC announced Android Nougat update for many of its premium devices including HTC 10, HTC One M9, HTC One A9. Today, right after Android announced the name, HTC tweeted its support for these devices and may soon be available to the users later this year.

So sweet. Android Nougat—the next version of Google’s Android—will be coming to the HTC 10, HTC One A9 & HTC One M9. pic.twitter.com/cB5S2zv0PW

There are rumors that the upcoming Samsung Galaxy Note 6 or Note 7 to come with the latest Android N version. However, the current flagship phones like Samsung Galaxy S7, S7 Edge, the Note 5, etc. will receive the Android N 7.0 update. However, it may take long before the update hits these devices.

As we said, Google may most likely come up with a new Nexus device and LG has a long term relationship with Google in manufacturing stunning Nexus series phones. Other than that, the LG G5 and LG G4 will receive Android N.

Sony Xperia Z3 has already received the Android N Developer Preview 4 update. Hence, we are most certain that Sony is working on its new Android OS. Once the official AOSP source for Android N is out, all the manufacturers will start with the development. Meanwhile, Xperia Z5, Z4, and Z3 devices are to receive the update in the future.

Yes, Moto series will be the next round of devices once the Android 7.0 is released for Nexus series. Google directly supports Moto devices and the flagship phones will definitely receive the new OS. Moreover, this year’s release, the Moto G4 Plus and Mote G4 2016 are the most probable phones.