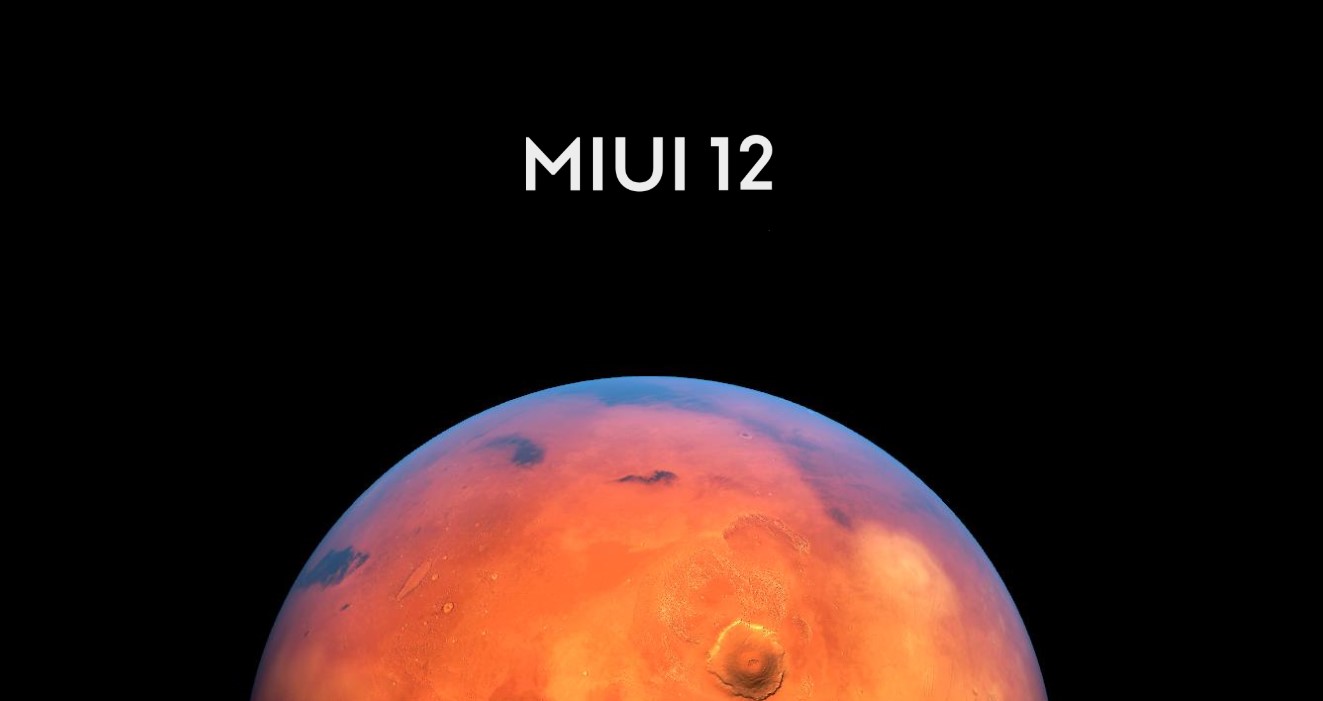 Google released Android 10 last year and many smartphone manufacturers followed. Since then, a number of flagship Android devices have already been updated and looking froward to Android 11 as well. This includes latest smartphones from all the OEMs like Xiaomi, OnePlus, Samsung, Huawei, Google Pixel, Asus, and more. Moreover, these manufacturers mostly run their own custom skin based on Android. Xiaomi too released their yearly MIUI skin with v12 this time. Here is the Google Installer APK for MIUI 12 ROM.

Then there are custom ROMS that do not come with Google apps at all. You either need to flash the Open Gapps separately, or settle for Google Play Services APK or Google Installers like this. For instance, Xioami Poco F1 also got a MIUI 12 ROM port. It can also be called a custom ROM. You can use the Google Installer v3.0 listed below to get Gapps on MIUI 12 ROMS.

The first MIUI 12 builds available officially from Xiaomi are China ROMS. So naturally they do not come with Google apps and services. You can easily install Gapps with the Google Installer v 3.0 APK from below.

Note: For Google drive links, download to PC and then transfer it to phone storage, or it may give you parsing error. You may also settle for Box mirror.

The Google Installer generally consists of the following apps, but not limited to this.

How to install Google Apps on MIUI 12 ROM?

Step 1: Download the Google Installer V3.0.apk and transfer it to Android phone storage. Place it in Download folder.

Step 2: Launch the installer APK file as shown below:

Step 4: Select the Install button. Allow the app to install.

Step 5: Continue to accept all the apps and wait for the installation to complete.

That’s it. Reboot the phone once.