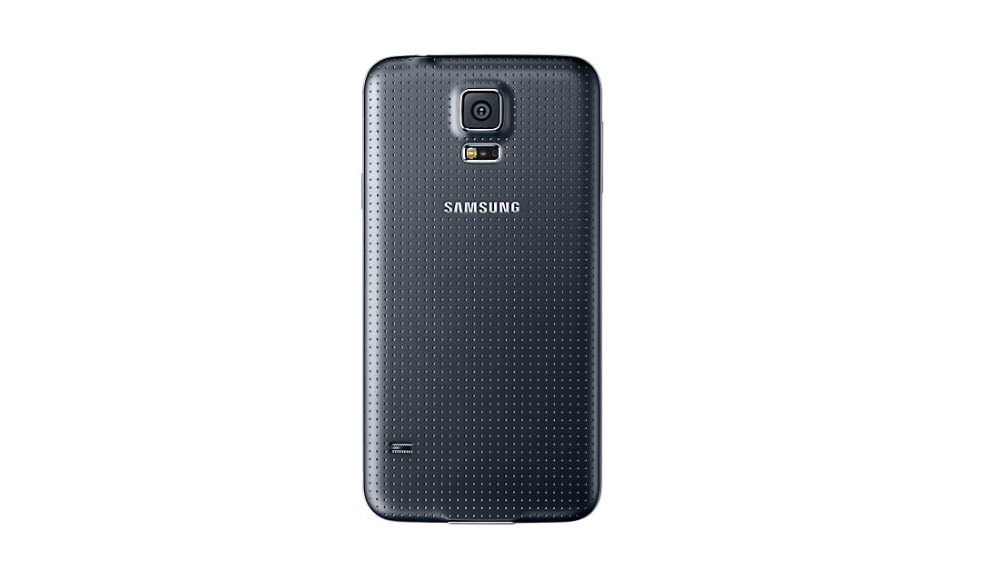 Download Lineage OS 15.1 for Samsung Galaxy S5 and all of its variants