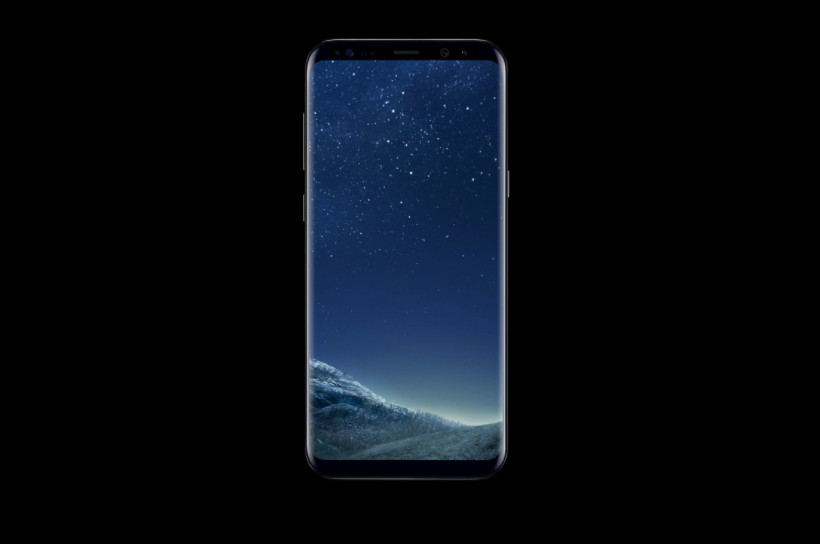 Samsung Galaxy S8 and S8 Plus are already running on the latest Android 8.0 Oreo Beta update. The latest update comes with the Beta 4 OTA which is now rolling out across the globe. All you need to do is signup for the Oreo Beta program under Samsung Members app. Meanwhile, the official stable Android 7.0 Oreo Nougat firmware is now receiving the December 2017 Security Patch update. Download and install the OTA from below.

The Unlocked Samsung Galaxy S8 (SM-G950U1) and S8+ (SM-G950U1) are now receiving another update to the Android 7.0 Nougat firmware. This new OTA comes with Baseband versions G950U1UES2AQL1 and G955U1UES2AQL1 respectively. The update dawns the latest December 2017 Security Patch. It also comes with numerous system enhancements, and bug fixes to bring firmware stability. This is the same update that comes to the international or global variant and the Note 8 as well.

On the contrary, the carrier based Galaxy S8 (SM-G950U) and S8+ (SM-G950U) devices such as for Sprint, T-Mobile, Verizon, AT&T, etc. are receiving G950USQS2BQL1 and G955USQS2BQL1  firmware update. However, all the variants possess the same changelog.

We have already seen December OTA update for the global or international variants like SM-G950F/FD and G955F/FD. Apart from the Nougat firmware, the Samsung Experience 9.0 based on Oreo beta is already on the newest Android Security Patch.

What’s new with the update?

As per the screenshot you can see that the Galaxy S8 and S8+ are now receiving the new firmware build numbers G950U1UES2AQL1 and G955U1UES2AQL1 respectively.

Although you can simply go to Settings >Software Updates > and Download OTA updates manually, not every phone receives it at the same time.