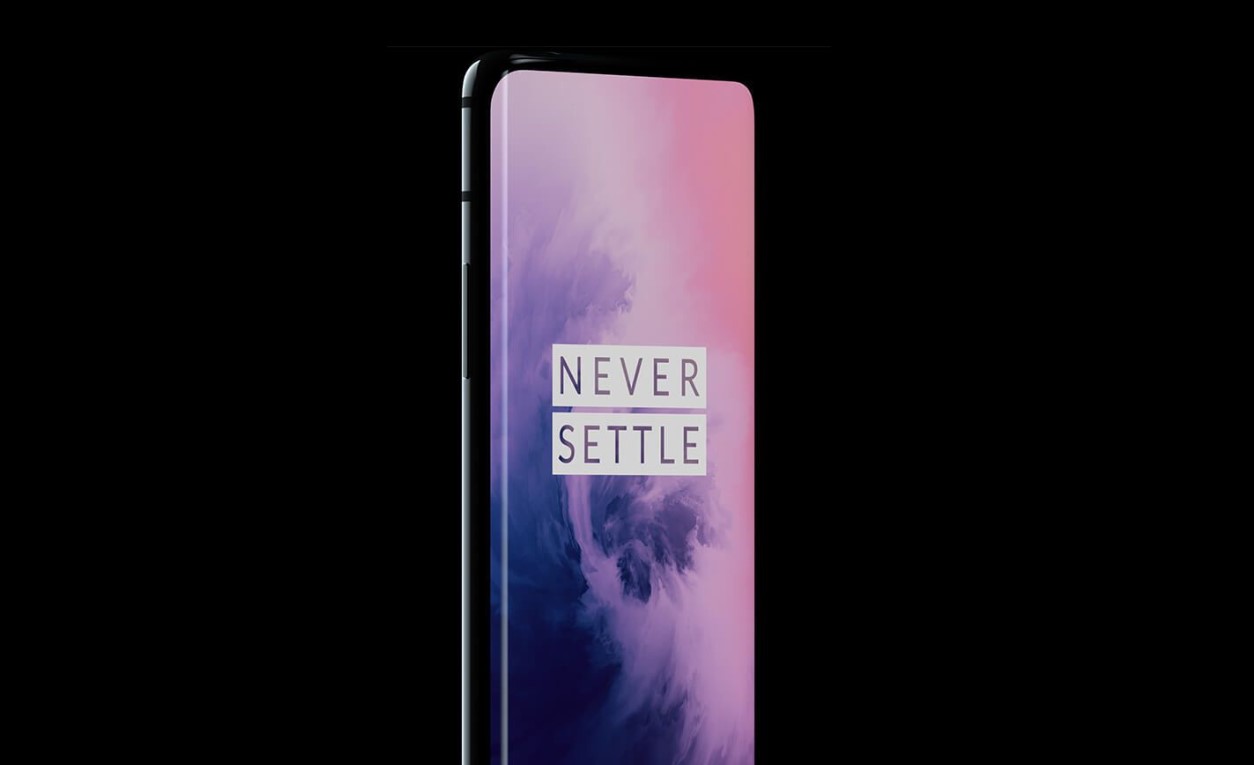 OnePlus just launched their latest flagship phones of 2020 called the OnePlus 8 and 8 Pro. The new smartphones run on OnePlus’ latest Oxygen OS 10.5 firmware update with new and exclusive features. The manufacturer also promised to bring OnePlus 8 features to the previous generation phones including 7 series and 6 series. OnePlus will first test these features via Open Beta program gradually and then eventually make it to the stable Oxygen OS channel. Sure enough, here is the latest OxygenOS based Open Beta 13 for the OnePlus 7 and 7 pro available for download.

The previous Open Beta 12 was a disaster. After the update, users couldn’t unlock their lock screens even with the correct pin, according to the OnePlus post. Here is the latest Open Beta 13 HotFix for the OnePlus 7 and 7 pro with some new features, several bugs fixes, system improvements, and the latest security updates. The OTA update weights 317 MB in size for the 7 Pro. Same thing goes for the regular 7 as well.

The latest Open Beta 11 for OnePlus 7 series features a newer security patch level from April 2020, system improvements including optimization to volume adjustment for improved user experience, added the missing recording icon in call screen, dded the ringing duration info for missed call. The Phone app has been updated with added ringing duration info for missed calls. Most importantly, now you can switch your mobile data on phone calls supported with VoLTE. The camera app gets a new feature that can detect dirt on the camera lens, prompting a quick cleanup for better image and video quality.

The previous update Open Beta update brought optimizations to RAM management, improved the single and double-tap performance of Ambient display and lock screen. It also enhanced settings page with new “improved content” tag. Updated Phone app and Gallery app as well. However, its still missing the most anticipated Live Caption feature as seen in the first Open Beta for the OnePlus 7T series.

Moreover, Google is testing their next Android 11 OS update for the Pixel series. So as soon as the developer preview is over, the OnePlus 7 devices will receive Android 11 via Open Beta channel. Meanwhile, download and install Open Beta 11 for OnePlus 7 and 7 Pro.

Here is the latest Oxygen OS Open Beta 13 firmware update based on official Android 10 April 2020 security patch for the OnePlus 7 and 7 Pro devices. The incremental OTA update zip is 371 MB in size. Whereas, the full firmware is over 2 GB in size.

Here are full stock firmware zips for OnePlus 7 series. You will need to manually install the beta 13 onto OnePlus 7 via local upgrade method. Each package is around 2.1 GB in size.