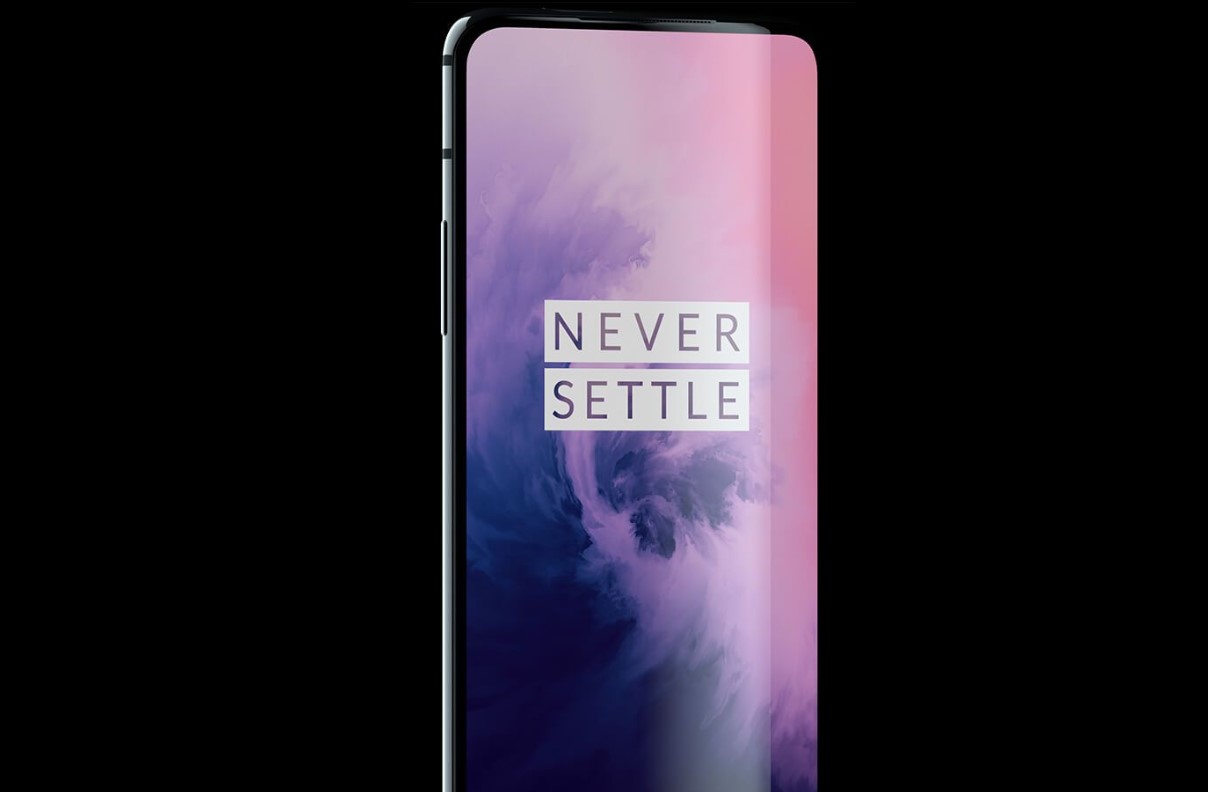 Open Beta 3 added a new hide option in the settings for Game Space if you don’t want this feature showing up. The update also optimized GPS performance and improved the overall system stability. Some users were facing settings crash with WhatsApp notifications. This has been addressed in the latest Open Beta 3. Most importantly, you will find bug fixes for the shadows and crash issues with gesture navigation. It also fixed power usage while connected to Bluetooth headphones, fixed blank screen issues with apps, and much more. The full changelog is listed below.

Screenshot of the Open Beta 2 OTA update for OnePlus 7/7Pro:

Here is the latest official Android 10 Open Beta 2 firmware update for OnePlus 7 and 7 Pro. If you are already on the Open Beta 1 firmware update you will receive an OTA update. Go to settings > system update > check for OTA updates. The OTA comes in a small package around 124 MB in size.

However, if your device is on the stable Oxygen OS 9 version, you will need to manually install Android 10 onto OnePlus 7 (Pro) via local upgrade method. The Android 9 Pie rollback package is also listed below. Here are the full firmware (ROM) download files.