The Google Camera has been updated with latest features and bug fixes for the Pixel series devices. Ever since the tech giant introduced Night Sight mode into GCams, it took the Android community by storm. Now, developers across the globe have been porting Google Camera APK mods (Gcam) for their respective Android phones. Top developers like arnova8G2, BSG, cstark, and more have already created a bunch of modded Google Camera apps for that run on most of the OEM devices including OnePlus, Samsung, Nokia, Xiaomi, LG, and more. Here you will find the latest Google Camera (Gcam APK port) for Nokia smartphones.

One of the best and highly anticipated features called the Night Sight mode is now available in Google Camera version 6.1 or later. With the latest Gcam 6.2, we also get the selfie flash feature, dark mode, measure and improved Night Sight. Following, you will find the latest Google Camera 6.1 mods specifically designed for your Nokia phone model running Android 8.0 Oreo or 9.0 Pie. The Gcam APK listed in the downloads section has been tested working on Nokia 8, 8.1, 7/7.1, 6/6.1, 5, and more.

Note: The Google Camera mod by back.rider has been optimized specifically Nokia phones. If none of the specific ports work, then go for it. The developer’s full downloads repository has been listed below along with other developers. Also note that Gcam mods work best on Android 9 Pie firmware update or later and most of the Nokia phones already have been updated to latest Android OS version. So make sure you have that. 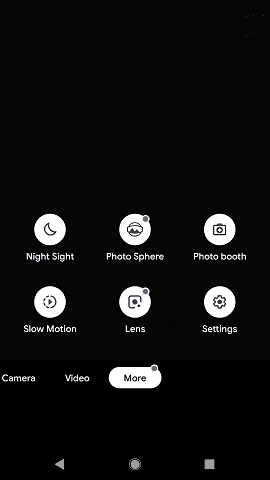 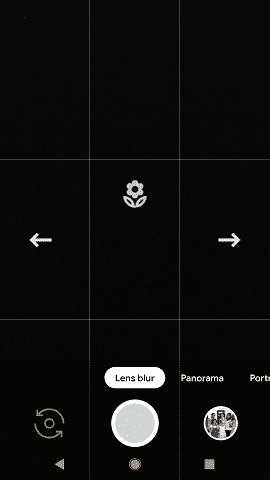 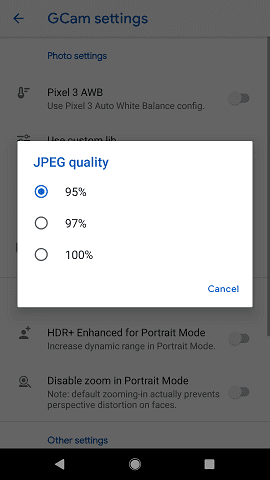 What’s working with the latest Gcam port for Nokia phones?

Thanks to Back Rider for this stunning GCam 6.2 Port with Lens Blur, Photo Booth & Night Sight for Nokia 7 series phones. The following will work fine with al Nokia 7 variants like 7.1, 7 Plus, and original 7.

Thanks to Back Rider for this stunning GCam 6.2 Port with Lens Blur, Photo Booth & Night Sight for Nokia 6.1 phone.

Here is another Gcam for Nokia 6 from cstark:

Here is the stunning GCam 6.1 Port for the Nokia 5 and 5.1 with latest features like Lens Blur, Photo Booth, Night Sight and more.

Downloads for all Nokia phones:

The Gcam by back.rider works perfectly in most of the Nokia phones. We have also listed the full downloads repository from various recognized developers like BSG, Arnova, TlnNeun, that you can test it by yourself and not left stuck on older versions.

How to install Google Camera onto Nokia phones?

As this Google Camera app has been configured for the Samsung Galaxy S7, all you need to do is install the app and use it directly without any settings. Howeevr, do the following first.