Nokia is now rolling out official Android 9 Pie for many of its first generation Android phones. Most of the second generation phones from 2018 are already on the latest software update. Today, the Chief Product Officer at HMD, Juho Sarvikas, tweeted about the official release of stable Android 9 Pie for Nokia 6. We have confirmed this news with the users and the Nokia 6 as well as Nokia 8 Android Pie OTA updates are live across the globe.

Keeping up with our promise of 2 years of Android updates, Nokia 6 (2017) is now officially running on Android 9, Pie ?! Nokia phones get smarter over time. pic.twitter.com/50aLqColh7

A few months ago, Nokia started the beta program called – Nokia Beta Labs. This program lets users sign up for an early build of Android 9 Pie for various devices including Nokia 6 (2017) and Nokia 8. Now, the Android P Beta testing grounds are over and here we have this official software. 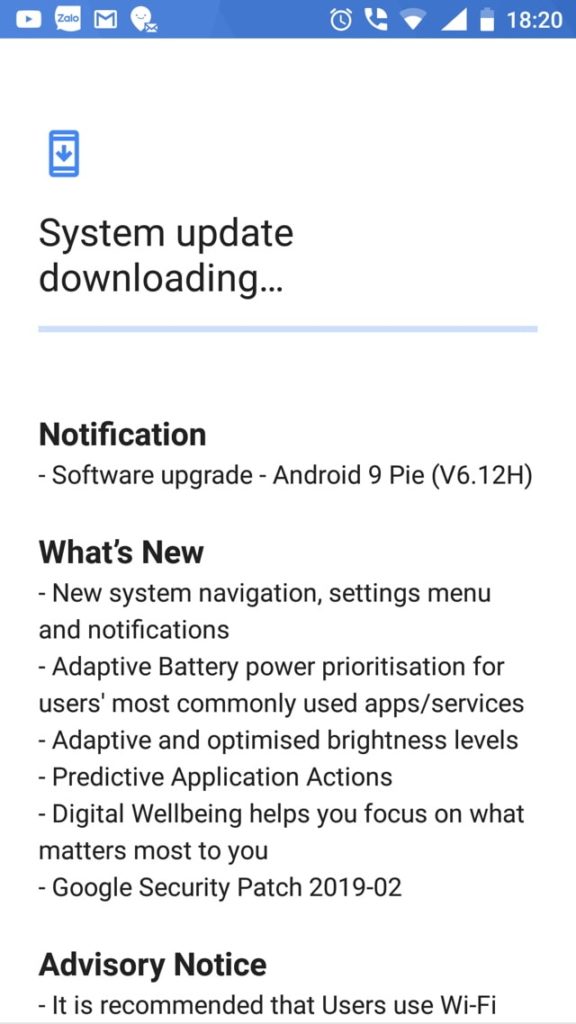 The Android 9.0 Pie update comes with a bunch of new features and system improvements. This includes: