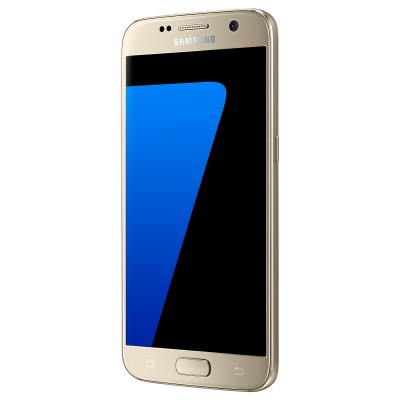 Samsung is now rolling out the November 2017 security patch that Google is currently seeding into the AOSP repositories. The latest security updates are now rolling out for Samsung Galaxy S6, S6 Edge, Galaxy S7, S7 Edge, and the A5 for now in some parts and specific devices. This maintenance update for Galaxy S6 and S7 fixes the KRACK Wi-Fi vulnerability. It also brings some general bug fixes and brings patch for 38 CVEs (Common Vulnerabilities and Exposure) in the Android OS. Galaxy A5 gets support for S-bike mode and Samsung members App following the update.

Samsung’s November 2017 security patch packs the firmware build number G920FXXU5EQK4 ,G925FXXU5EQK4, G928FXXU5EQK4 for the galaxy S6, S6 Edge, and S6 Edge Plus respectively for the global variants. Similarly, you will see a new firmware build for Galaxy S7 or S7 Edge unlocked variants G930UUEU4BQJ5 and G930UUEU4BQJ5. The Galaxy A5 is the first device from the A series phones to receive the November OTA with build A510FXXU4CQJ8.

The build numbers may change according to the variant and region. The OTA is currently live in the regions of Asia, Europe, USA, etc. The patches are mostly rolling as OTA (over-the-air) update. Since it is rolling in batches, your device might not capture it immediately.

Other flagships like the Note 8 and Galaxy S8 (plus) are yet to receive the latest November patch, but they are sure to get the OAT anytime soon. so stay tuned. Also, Samsung’s Android Oreo Beta program is going in full heat with numerous users getting it across the globe. You can still download and install the Android 8.0 Oreo for Exynos variant of Galaxy S8 followed by the Android 8 Oreo Beta 2 rollout for Galaxy S8(plus) Snapdragon variants.

Let’s check out the details of the firmware that brings the November security for the Galaxy S6/S7/A5.

How to Download November Security Patch for Galaxy S6(Edge)/S7/A5?

The OTA will be automatically captured by the devices. You can yourself check the availability of the update too.

If the update is available your device will seek permission to install it. Just comply and install the update.

Apart from that you can manually download the firmware and move your device to latest security patch level.

We are providing the direct link to download the stock firmware. Along with this, you can also download the firmware directly from Samsung servers.

Use SamFirm tool to download the firmware and Odin Tool to install the latest firmware. Below is the download link for

Step-1 Download the firmware zip file from above links or from SamFirm.

Step-2  Extract the TAR file from it.

Therefore, make sure to install these latest updates and fortify your Galaxy device against security vulnerabilities. Stay tuned to AndroidSage for all latest firmware updates on Samsung devices.