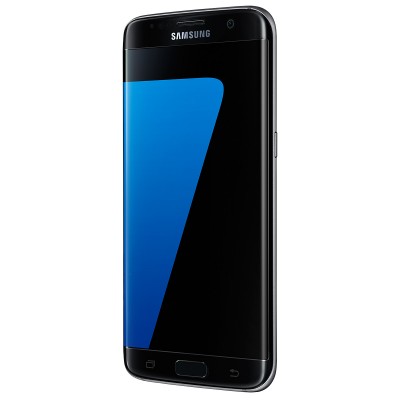 It seems Samsung did manage successfully to seed the latest October security patch for its devices. But the updates are mostly hitting the Flagship devices. Even the devices running on US-based tele-carries are receiving the October security patch. It might have something to do with the upcoming Android Oreo Rollout in the US. Probably Samsung wants to make sure its flagships are updated, secured and ready in all aspects to be laced with Android 8.0 Oreo. So, as we speak October 2017 Security Patch for AT&T Galaxy S7(Edge) is live and rolling. This update is based on Android 7.0 Nougat.

This update moves the firmware build number to G930AUCSBQJ2/G935AUCSBQJ2 for the US variants of AT&T Samsung Galaxy S7(Edge). The latest update brings the October 2017 security patch to the device. It also brings a fix for the notorious Blueborne vulnerability.  This mentioned update is rolling as OTA update. The update weighs in around 135 MB. It might take some time for the update to find its way to all the devices. This is an important update because it brings fullest security upgrades a device can have.

The update primarily updates the security of the Galaxy S7(Edge) with the latest security patch. let’s see what are the other updates or fixes the update brings.

How to download and Install the October 2017 Security Patch for AT&T Galaxy S7(Edge)?

You can get OTA notifications by visiting the following location:

Your device will automatically capture the OTA when it rolls. It will seek your permission to install the update. Simply comply and follow the on-screen instructions to install the latest update.

OR, download the OTA zip files from below and manually update via ADB sideload methods.

Therefore, if you are on AT&T Galaxy S7(edge) then make sure you update the device to latest October 2017 security patch. It also brings patch for the Blueborne vulnerability which is an added advantage you get with the update.