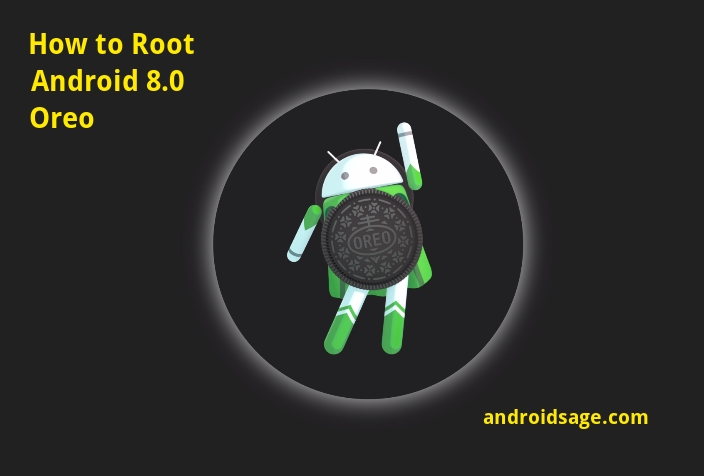 Update : This rooting tutorial has been updated to work with Android 8.1 Oreo with latest Magisk v16.4+ or SuperSU 2.82 SR5. This will gain root access on most of the official or custom Android 8.0/8.1 Oreo ROM. Google released official Android 8.1 Oreo firmware update to some of its latest phones. These devices include the Nexus 6P, Nexus 5X, Google Pixel (XL), etc. The firmware update comes in the form of OTA updates and system images. Moreover, if you want the Oreo update at the earliest, then sign up for the Android beta program, receive OTA notification, apply update, and unroll from the program. Now being an Android user, you must be wondering how to root the latest Android 8.0 Oreo. Well, you are at the right place.

Here we are going to show you how to root Android 8.0 Oreo or 8.1 Oreo. Developers like Chainfire, and Magisk have already released updates to their respective packages like SuperSU and Magisk Manager 16.4+ in support for Oreo. Magisk v16.4 works fine with stable Android 8.0 except for the SafetyNet Bypass. We also have Android P 9.0. Moreover, we also have a tutorial on how to root Android P.

For those who don’t know, Magisk is an alternative and popular way to root Android devices. Most likely because of their systemless nature. Meaning, you can hide root from other apps from detecting, bypass SafetyNet, and use various modules like Xposed for Oreo, AdAway, etc. The only problem with the Android 8.0 Oreo firmware update and gaining root via Magisk v13.6 is that SafetyNet test will fail. You will have to wait for another Magisk version to use with Android 8.0 Oreo.

So let’s get to the point and see how to root Android 8.0 Oreo. This tutorial assumes you have a device like Nexus and uses the usual unlocking Bootloader procedure and TWRP already. Do check if your phone needs and different procedure for Bootloader unlock. Or if the system need a different boot image file before rooting.

Warning: Unlocking Bootloader, rooting, or installing TWRP may void your device’s warranty. Even though the instructions provided below have been tested on other devices, you should still be cautious about it. Readers discretion is advised.

For detailed tutorial and alternate methods to flash the TWRP recovery, click here. If not, proceed below.

Unlocking the bootloader is the first step towards rooting any Android device. Later comes flashing TWRP and flashing Magisk or SuperSU via the recovery. The procedure is simple and same for most of the Android devices like Nexus.

Read: How to root custom ROMS on Oreo?

Step 2: Connect device to PC and open a command prompt or terminal window inside the TWRP folder. You can simply click the address/location bar in Windows and type “cmd”.

Step 3: Reboot your Android device into the bootloader or Fastboot mode. To do so, issue the following command:

Step 4: Now issue the following command in the command prompt to check your device connectivity.

Step 5: Now issue the following command to get the bootloader unlock status on your device.

Note: For some devices, the information can be checked using:

Note 2: Check the bootloader status. If it’s locked, then issue the following command to unlock it. (This will reset your device and you will lose all data and apps.) 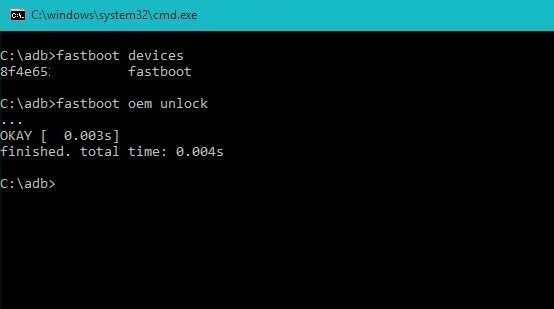 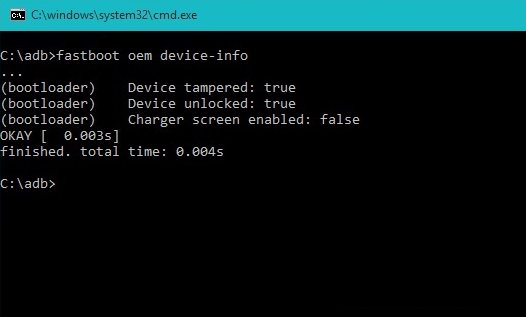 Step 7: Now reboot device back into the Fastboot mode. (Step 4)

Step 8: In order to flash the TWRP recovery, issue the following command:

Step 10: Wait until the recovery gets installed.

How to Root Android 8.1 Oreo via latest Magisk?

You may also use the latest SuperSU zip instead of the magisk. But it has not been tested on Oreo yet. So its a risk.

See: How to install Magisk and Magisk Manager?

You can boot into the TWRP recovery by issuing the following command: