Moreover, Google Phone 8.0 application comes as direct APK install and has been modified to work with Android 6.0 Marshmallow or later like Nougat. The APK has been tested working on stock firmware of OnePlus 3 and 3T, Galaxy S7 & S7 Edge, and more. 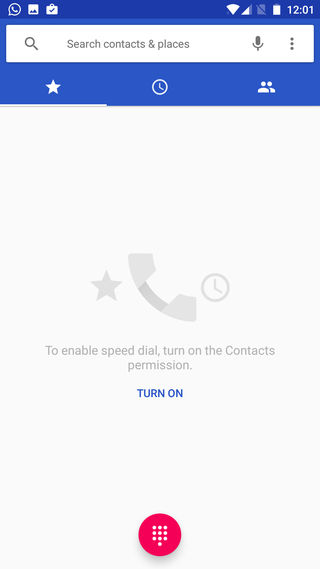