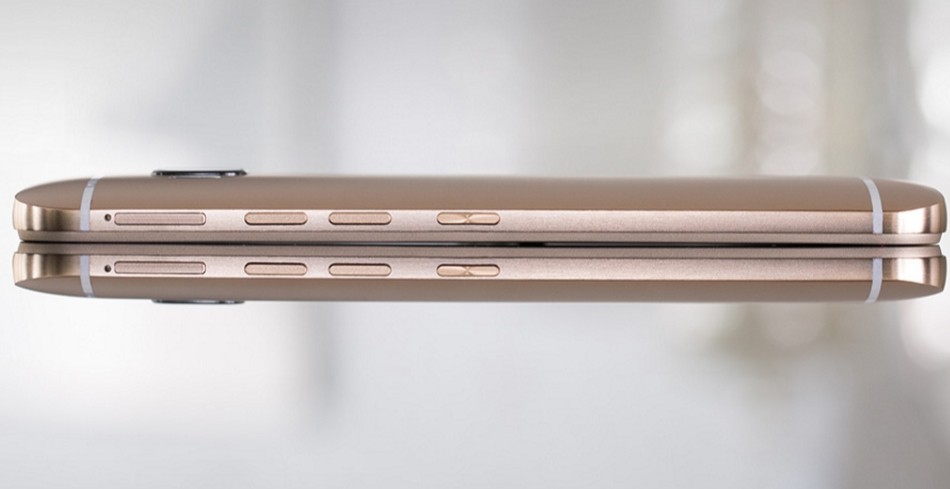 The HTC One M9 is receiving the Android 7.0 Nougat firmware update officially from the manufacturer. This is another Android device from HTC following the Nougat release for HTC 10. The One M9 Nougat OTA has finally arrived with many new features and UX improvements. It sports the latest Android 7.0 Nougat goodies based on the HTC Sense 8.0 with the firmware build number 4.14.617.6. The Sense 8 firmware brings some user interface changes, a newer November 5 security patches, and much more.

Earlier today, HTC tweeted about the Android 7.0 Nougat roll out for the beloved HTC One M9 device. Amidst all this, some device users have been able to capture the OTA and full stock RUU for the same. So hit the download section and grab the M9 Nougat update files. Currently, the unlocked variant of the HTC One M9 has received the OTA and full RUU firmware files. Moreover, HTC announced that AT&T, Sprint, T-Mobile & Verizon HTC One M9 variants will receive Nougat early next year (2017). 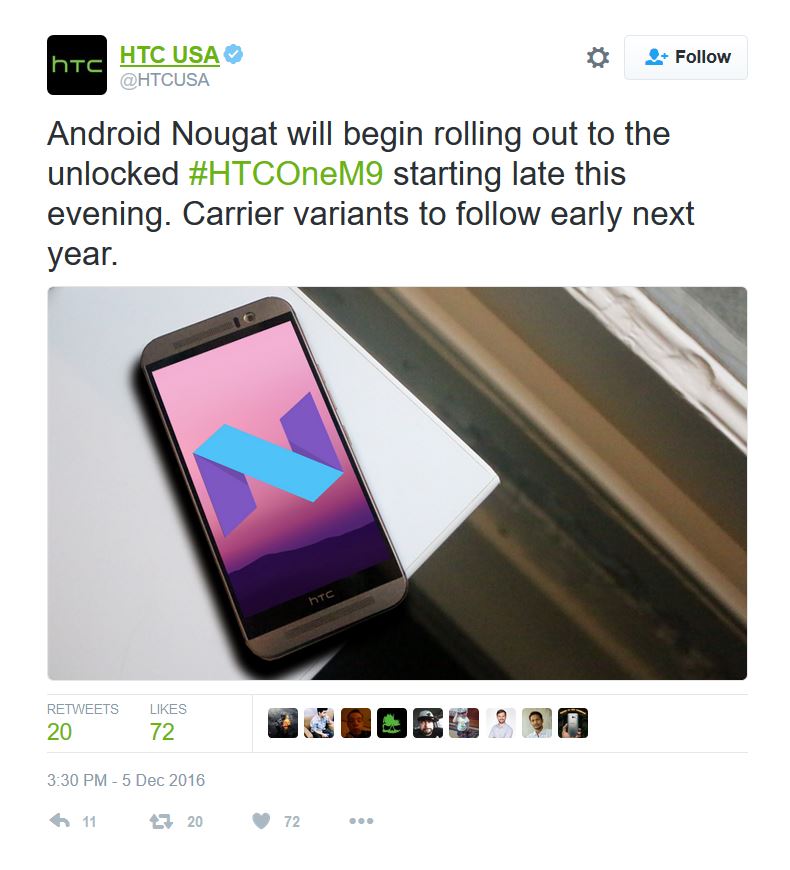 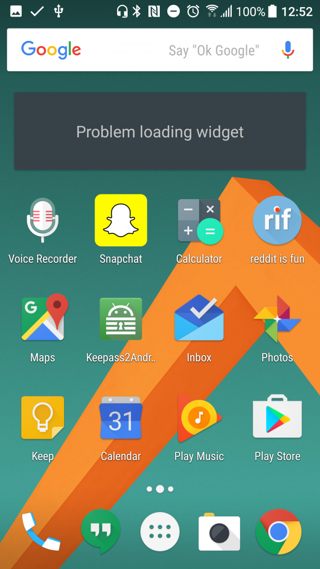 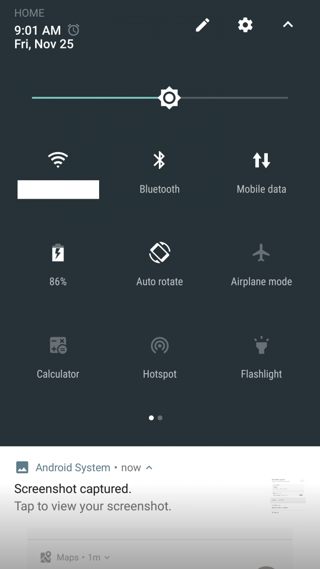 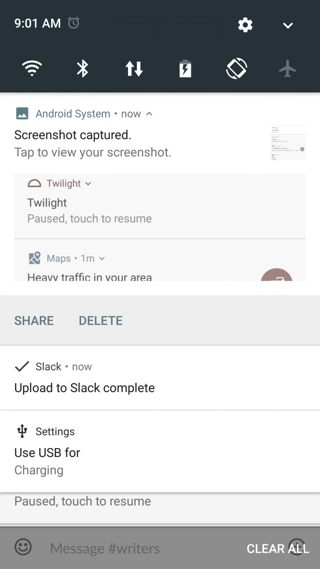 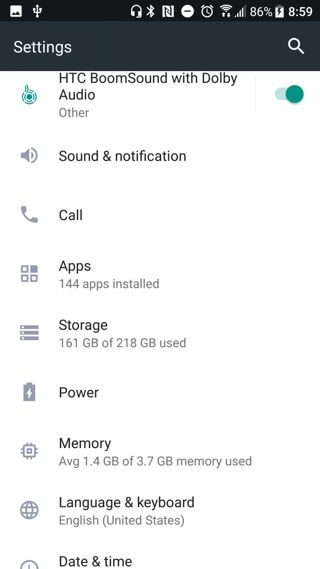 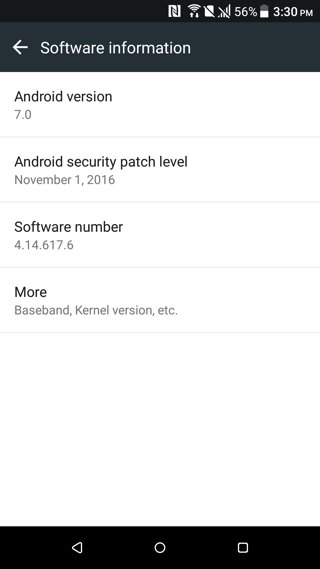 HTC One M9 users have been successful in capturing and extracting the OTA and RUU update files/links.

Meanwhile, you can check out the HTC downloads repository from here. You may also like the previous Android 6.0.1 Marshmallow official update files including the fastboot files, OTA, and stock RUU for HTC One M9.

Step 1. Make sure you have installed the base update prior to Nougat.

Step 2. Download the Nougat OTA file or from the download section and transfer it to your phone’s internal storage.

Step 3. Reboot your HTC One M9 into Recovery Mode. To do so, turn off your device completely and then press and hold the power and volume down keys simultaneously for a few seconds. Select Recovery if an option is available.

Step 4. From the stock recovery select Apply Updates from phone’s storage and then navigate to the OTA zip file and select it.

Step 5. Confirm the operation and sit back while the installation proceeds.

Alternatively, If the above procedure fails for you, then you can try the ADB sideload method given below. For this method to work, you need to setup ADB and fastboot environment on your PC, reboot to fastboot mode, connect your device via USB, and enter “adb sideload <filename>.zip” command via terminal or command prompt.

This method can be used to restore HTC One M9 to complete stock. The procedure should be used with the full stock RUU.exe file officially from the manufacturer. It can take your device to Android 7.0 Nougat from any firmware version. Follow the instruction from the RUU program.