Sony Xperia M5 is next in Xperia lineup to be receiving the latest Android 6.0.1 Marshmallow firmware update. This is great news as the manufacturer has shown interest in supporting its former premium M series lineup that includes Xperia M, M2, M4, etc. The update comes to the Xperia M5 for both Single as well as the dual SIM variants with firmware build number 30.2.B.0.100. The OTA is rolling out all across the globe. However, if you need to flash the update manually, then here we have the full FTF firmware files for various M5 variants with model numbers E5603, E5606, E5653, E5633, E5643, E5663. You will find the firmware files for regions like Latin America, India, Brazil, Russia, Vietnam, and the Nordic region as well.

This is followed by the Android 6.0.1 Marshmallow firmware update for Sony Xperia Z5, Z4, Z3, Z2, and several variants including some tablet series as well. This update brings the June security patch level from the AOSP source. The Marshmallow firmware for Xperia also brings the most awaited STAMINA mode for Xperia M5 along with other Android 6.0.1 goodies like granular app permissions, Doze Mode, Google now on tap and much more. You will also find a new camera software update that will capture better pictures and a new camera user interface too. 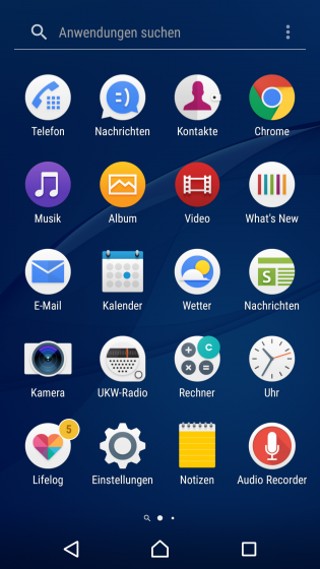 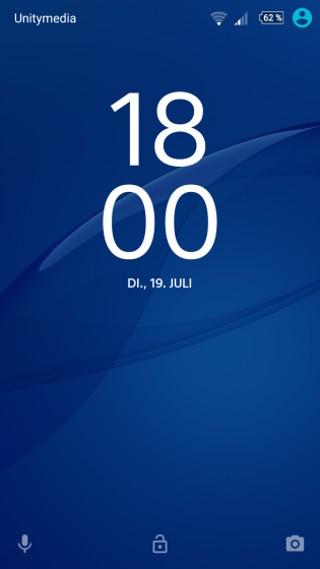 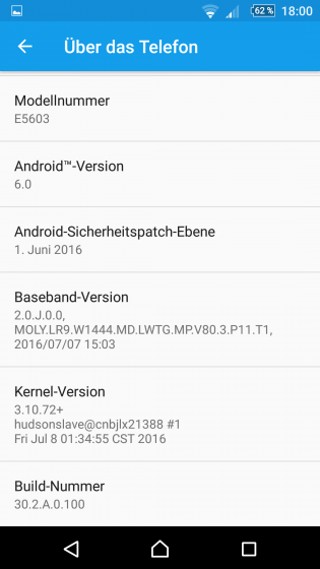 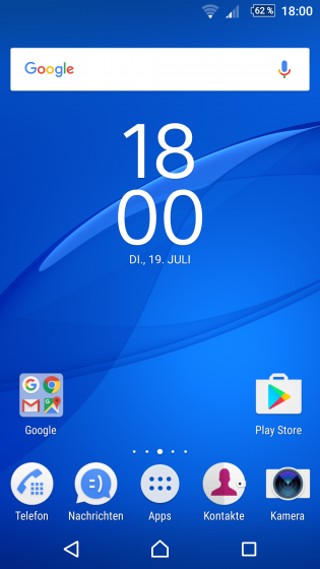 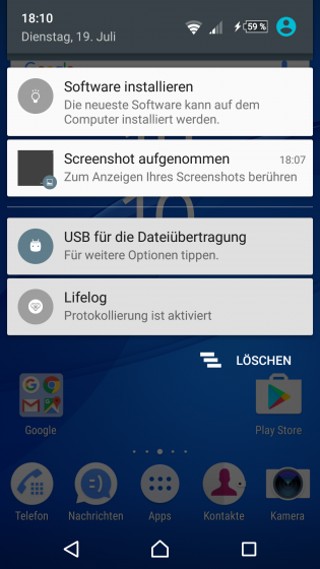 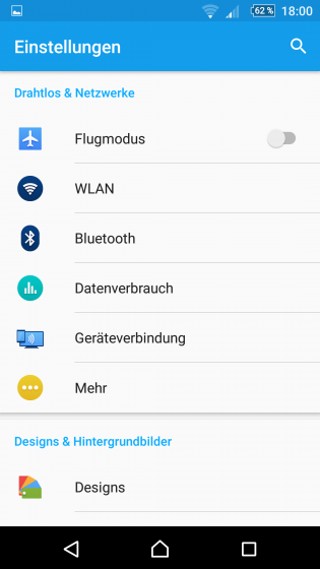 These are FTF firmware files and need the special Sony Flash Tool to install. you can also update the firmware on your Sony Xperia device using the Sony PC Companion. If you don’t see any action officially from Sony, then grab the Xperia M5 updated files from below and are looking for the tutorial below.

The stock official firmware files come to Sony Xperia devices in the form of FTF files with .ftf extension. In order to install the full firmware update using the FTF files for Sony, just download the proper file for your Sony Xperia device. Also, check the variant and then head over to this tutorial to know how to flash it using the latest FlashTool: How to install Android 6.0.1 Marshmallow on Sony Xperia Z5 family using full FTF firmware files. That’s it. Once done, enjoy your new Marshmallow firmware.