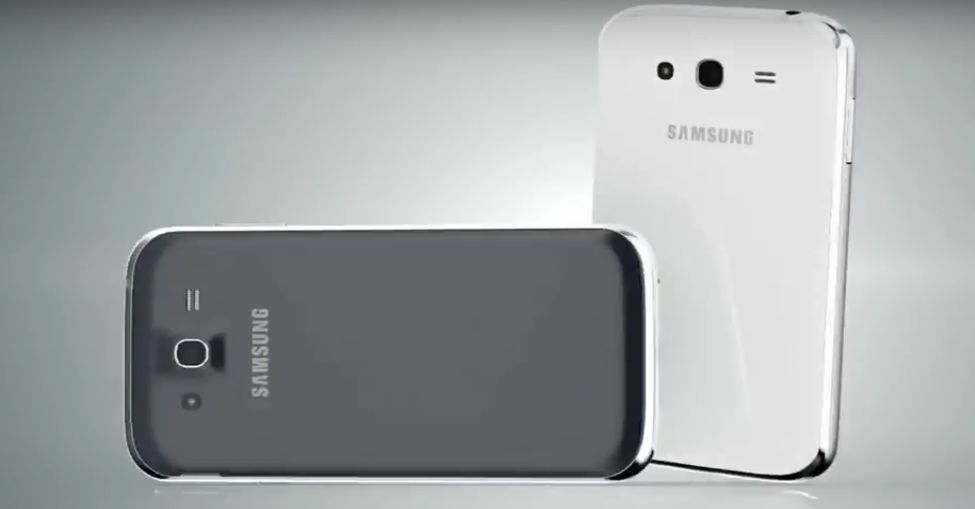 Earlier we brought to you the Samsung Galaxy S7 and S7 Edge app, features, and ROM port for many other Samsung devices like the Galaxy S6 (Edge) (Plus), Note 5, Note 3, Galaxy S5, Note 4 and much more. This time, we bring to you the-the Galaxy S7 apps and features port for one of the most popular mid-range phone – the Samsung Galaxy Grand Prime and almost all of its variants. The S7 port brings the latest S7 TouchWiz system UI. The basics behind it is that the packages in the download section below bring the framework resources, system UI dark and light themes, and some UI tweaks with the lock screen and weather apps. The Galaxy S7 system UI works with Grand Prime variants like SM-G530H, SM-G530F, SM-G530M, SM-G5308W, SM-G530T and much more. As the port has not been tested on all of the devices and variants, it is recommended that you take a Nandroid backup if you are flashing via TWRP and keep a stock firmware backup if you are just replacing the files. As there is no word from the manufacturer about the Android 6.0.1 Marshmallow update for the device, it is a great deal to test the new TouchWiz user interface right to your device. 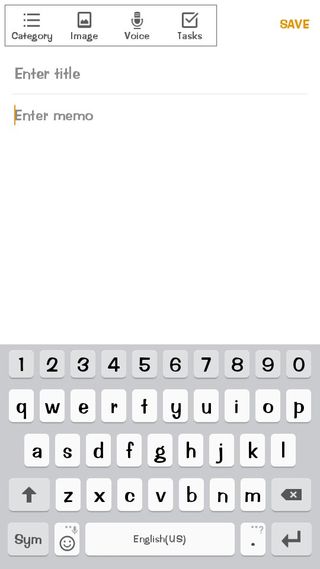 The installation is simple. If you are looking for manual setup, hen download the first file, extract it and then replace every file with your Galaxy Grand prime system files. [Download SystemUI.apk > Go to root explorer or filemanager> Replace SystemUi.apk (need to backup old ui)> Set permission rw-r-r[0644]] You need a root explorer for that purpose. Alternatively, if you have custom TWRP setup, then flash the second file directly. But first, backup. For a detailed tutorial, check out this tutorial.

How to Install Galaxy S7 Keyboard?