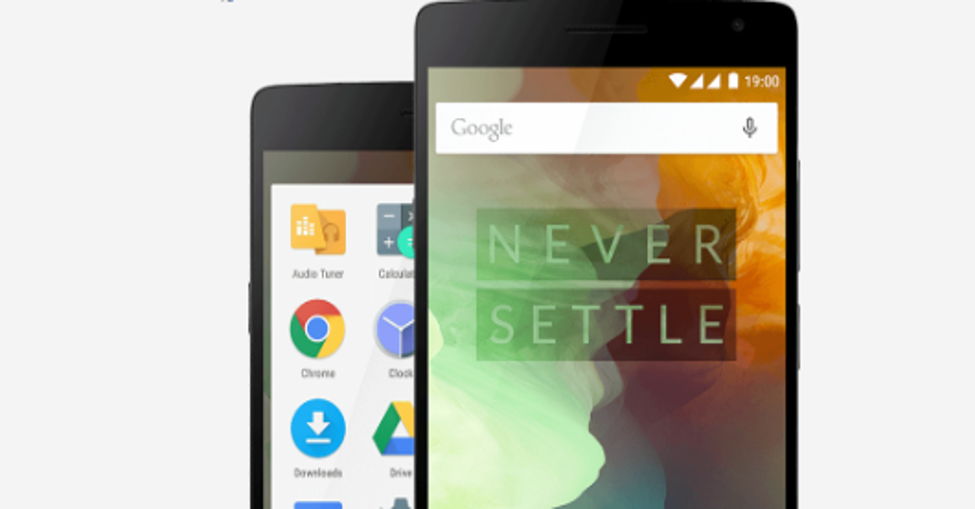 The OnePlus community has once again surprised us by releasing an update for one of its most popular Android operating system names Oxygen OS. The Oxygen OS 3.0 that we listed earlier has now been updated to Oxygen OS 3.0.1 with an incremental OTA update based on Android 6.0.1 Marshmallow. The Oxygen OS version 3.0.1 brings several bug fixes, security patches, and stability improvements. Even though Oxygen OS is being updated to v3.0.1 and comes to us officially from OnePlus development team, it is still Beta with a community build tag. This means The OOS build may still come with some bugs and may lack some features that users were expecting or the features that were excluded from the former OOS version 2.2.0. OnePlus stated that the stable Oxygen OS will be released within the next couple of weeks. The firmware file is dated February 23, 2016, and weighs a whopping 1.1 GB with version Oxygen OS 3.0.1 Community Build.

This firmware can be installed using stock recovery and custom TWRP recovery as well. However, take a Nandroid backup before you begin.

How to Install Oxygen OS 3.0.1 On OnePlus 2 With OTA Update File?