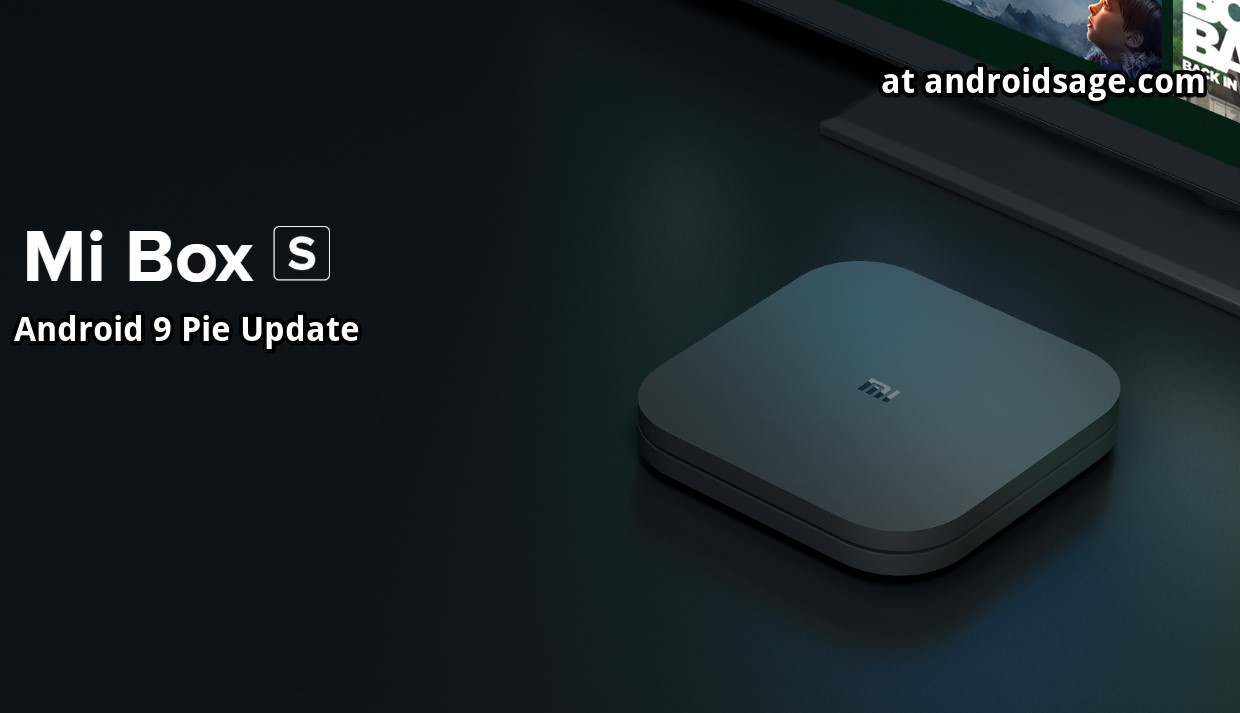 The latest public build for the Mi Box S features a system update to Android 9.0 Pie; if you haven’t updated already. Apart from that, this build resolves some critical issues with the device. The first and persistent bug with Chromecast not working has been addressed. Chromecast is fixed once and for all. The issue with app freeze has also been addresses. Special H264 decode error is finally fixed. Most importantly, the critical bug Bluetooth where audio would not be in sync with the video has been fixed. Also, fixed HDMI compatibility. Pop sound when STB in standby mode. Finally, addressed the issue with Gboard not working when connecting an external keyboard.

If you have been following our update posts for the Mi Box S lately, then you may know that the last OTA Beta 3 was quite stable. The previous 3 beta updates addressed and fixed a number of bugs. So with this latest public build, the firmware on the popular Mi box S can finally be termed as stable. 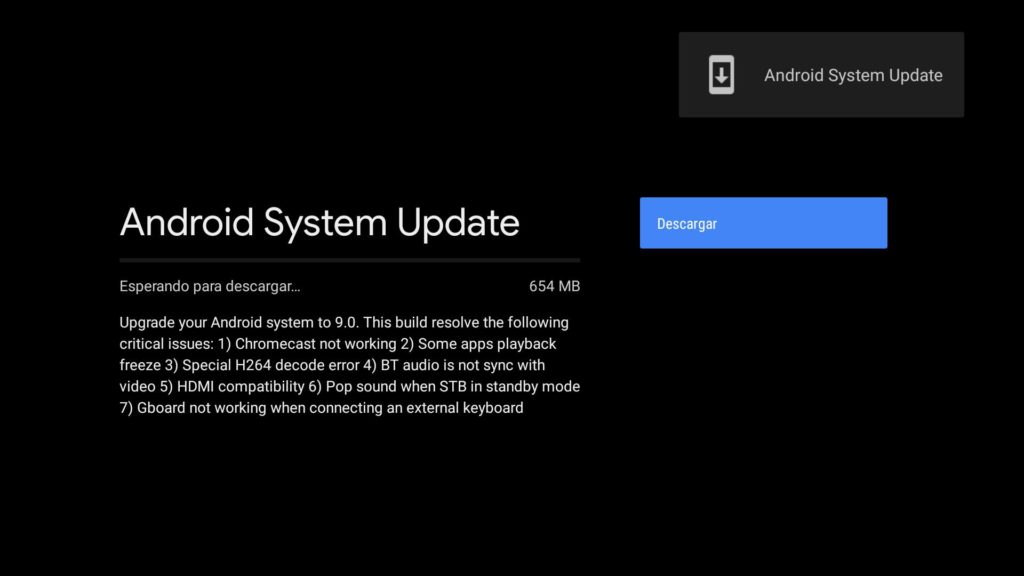 According to the changelog or update log screenshot, the the OTA comes with the following bug fixes:

The update so far…

As the new update with build number R2604 comes via stable channel, you can capture the update over-the-air. All you need to do is simply go to settings > about device > and check for any system updates. Download any OTA update.

Alternatively, of your device is on the previous beta channel, then Here we will list the latest Android 9 Pie OTA2 stable update zips for the Xiaomi Mi Box S with build number R2604. This is the full firmware (or full OTA update). So regardless if your device is on Android 9 Pie beta program or the stable Android 8.1 Oreo channel, you can still manually install the new OTA zip via recovery method listed below. The OTA2 stable build comes in a huge package of 654 MB in size.

As the OTA juct popped up, the OTA update zip is not yet captured by the users. So stay tuned!

Warning: This is ONLY for the Mi Box S, do not attempt to install on the original Mi Box.

Step 2: Reboot into recovery mode on your Mi Box S

Thanks to Emmanuel Arce on Facebook for the screenshot.