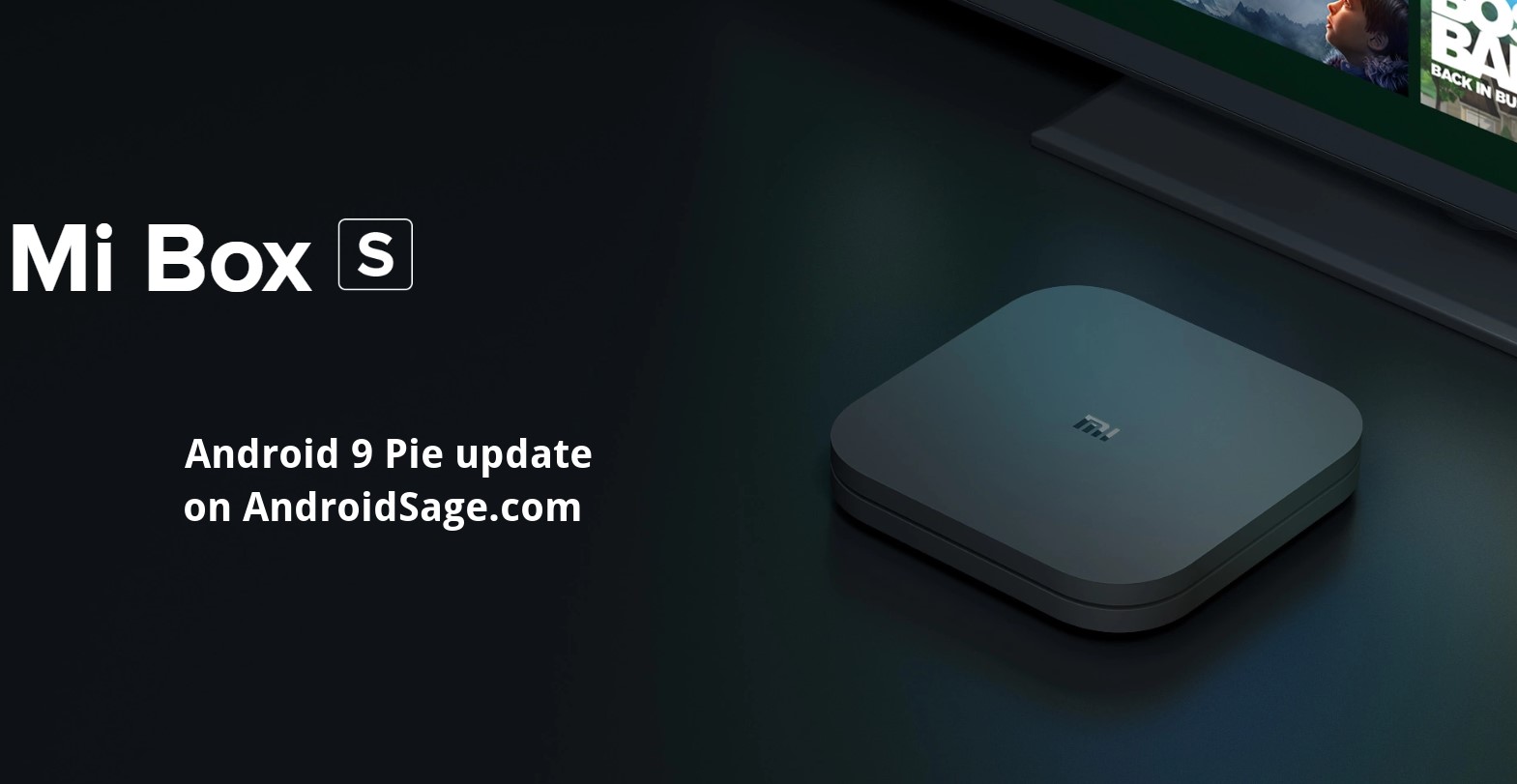 According to the changelog, the OTA2 beta 2 for mi Box S comes a new build number R2596. The OTA comes in a full OTA package of 665 MB in size. It features two critical bug fixes. One is stability for the system after it is back from standby mode. The second is support for more WiFi channels. More information in the screenshot below. 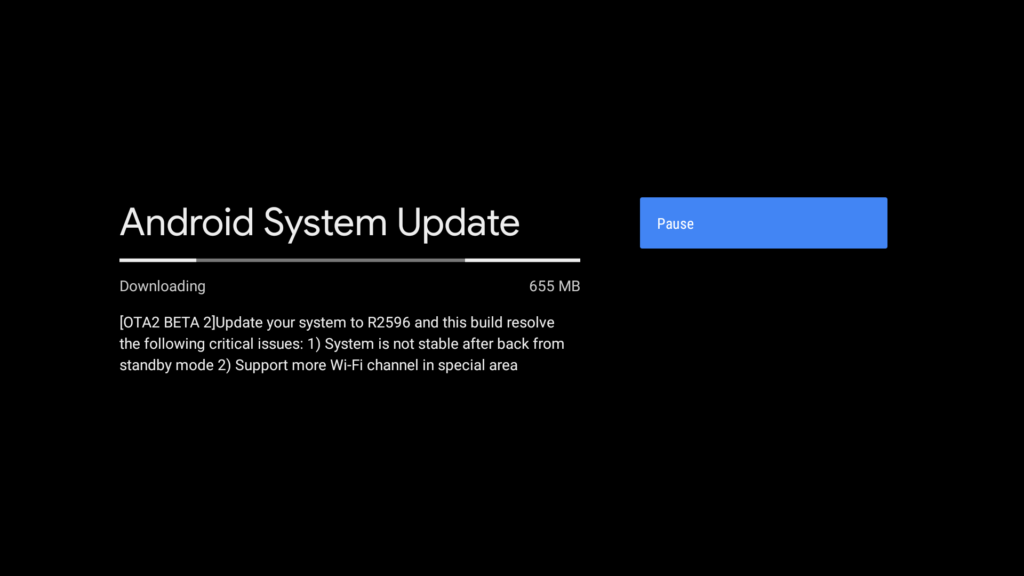 According to the changelog or update log screenshot, the new OTA comes with the following bug fixes:

The previous OTA2 beta 1 update brought some several critical bug fixes as well, including the following:

Here we have listed the latest Android 9 Pie OTA2 Beta 2 update zips for the Xiaomi Mi Box S with build number R2596. It can also be termed as Beta 5. This is the full firmware (or full OTA update). So regardless if your device is on Android 9 Pie beta program or the stable Android 8.1 Oreo channel, you can still manually install the new OTA zip via recovery method listed below.

Thanks to user u/Askmetech for the screenshot.