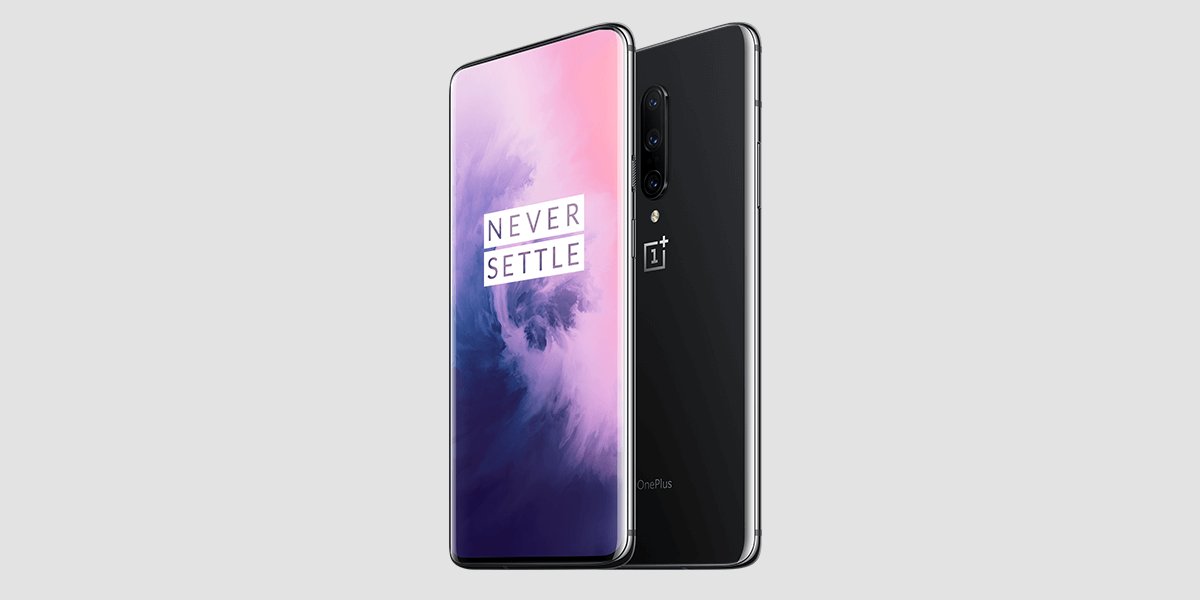 OnePlus has finally begun to acknowledge the problems with the flagship (OnePlus 7 Pro) and bringing about some critical fixes for the same with latest Oxygen OS 9.5 OTA updates. The manufacturer is now rolling out a new OTA update with Oxygen OS 9.5.8 fixing several issues with the OnePlus 7 Pro; that some users were facing since the beginning. One of the most crucial fix comes to the touch sensitivity issue and the ghost touch issue for most parts; where the phone would automatically take touch feedback in some third-party apps or wouldn’t take it at all. It also features a newer May 2019 security patch level. So download and install Oxygen OS 9.5.8 for OnePlus 7 Pro.

Oxygen OS 9.5.8 also optimized the compatibility for third-party Type-C headphones, improved audio quality for calls, and also fixed the issue with the pop up camera opening for an incoming video call while the screen is off or locked. The previous Oxygen OS 9.5.7 brought several camera improvements bug fixes. OnePlus Camera now includes correction in contrast and color, improvements to white balance, accuracy and stability of auto focusing, fixed green tone in low lighting, fixed noise in HDR, improved clarity and reduced noise in the photos taken via telephoto lens or wide angle lens. Most importantly, improved brightness for the NightScape 2.0 feature as well. Check out the full update log from below.

There is a complete OnePlus forum bug hunters post where you can easily report any issues and also see the existing issues with the OnePlus 7 Pro.

Here we have the full stock firmware updates for the OnePlus 7 Pro. We have listed the latest one below along with the We will update more update links as soon as available. So stay tuned. For model numbers, and older downloads, and installation instructions, visit our previous posts.

OnePlus 7 Pro already received Oxygen OS 9.5.7 for global variants in countries like United States, India, and more. Other updates include Oxygen OS 9.5.5 for EU variants. Download and install the previous builds from here.

How to install: see the detailed installation instructions from our previous post of Oxygen Os 9.5.3 for OnePlus 7 Pro.