Samsung launched several smartphones last month including the Galaxy S10 series phones and the Galaxy Fold as well. The latest flagship Galaxy Note 10 is about to launch in August. This year, the manufacturer released several low to mid-range Android smartphones under the M-series and A-series naming convention. The Samsung Galaxy M20, M30, and the most recent Galaxy M40 are some of the newly launched smartphones; sold primarily in the Indian or Asian markets. Then are some mid-range phones with some premium build quality A-series phones. So download the latest Samsung Galaxy wallpapers HD from the M-series M20, M30, M40, and the Galaxy A-series A20, A30, A40, A50, A70, and A80.

The Galaxy M-series phones are more of a budget-friendly smartphone category built for performance, battery, and screen size. These 3 things attract the Asian market and are primarily sold in India. Same goes for the A-series phones which are primarily targetted towards the European market. The manufacturer already has A-series for the global market. However, Galaxy A30 and A50 are also sold in Asian countries like India. While the Samsung A30 and A50 come with Exynos 7904 Octa processor, the Galaxy M20 and M30 possess Exynos 9610 Octa chipset. So M series is comparatively powerful than the A-series; except its lighter on your wallet. The top models A50 and M30 both feature Android 9.0 Pie out of the box.

Here we have listed the official stock built-in wallpapers from all of these Samsung phones including Galaxy A20, A30, A50, A70, and A80. We have also added some new smartphones to the list like the Galaxy M20 and M30. Download all the wallpapers from below.

The official wallpapers of Galaxy M30 and M20 are here for downloads in full resolution. The link is for Google Photos. The following image is just for reference. The actual download link in high definition is listed below.

Moreover, we have recently also added the latest Galaxy M40 stock wallpapers for you.

The link is from Google Photos. Select the image you wish to download, click on the 3 vertical dots on the top right and select download/save option. It will download the images in full resolution.

The official wallpapers of all the latest Samsung A-series phones are right here in one place. So download the latest and greatest Galaxy A10, A20, A30, A40, A50, A70, and A80 stock wallpapers.

All of these built-in wallpapers are in high resolution that can fit most of the Android phones out there. Some of the links are from Google Photos, some from Google drive, and others Box mirror links. The following image is just for reference. The actual download link in high definition is listed below. 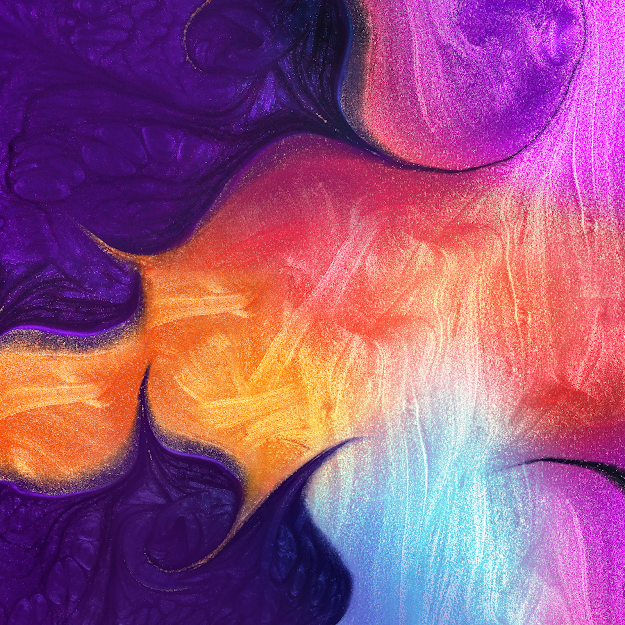 The link is from Google Photos. Select the image you wish to download, click on the 3 vertical dots on the top right and select download/save option. It will download the images in full resolution.

Following are the stunning ringtones form the Samsung Galaxy M series smartphones. These are all the mp3 format files so you can easily set them as ringtones right from your file manager.

The Galaxy A8s is also a newly launched device and has gained quite some popularity ever since the launch. Here are the official stock wallpapers from Samsung Galaxy A8s.

Earlier this year, Samsung announced three new smartphones named Galaxy S10E, S10, S10 Plus at the Unpacked event on February 20, 2019. The most intriguing part about the Samsung unpacked event was the revelation of Galaxy Fold devices. If you missed the unpacked even, then watch it from our Galaxy S10 wallpapers post.