This update brings the firmware build number 00CN_3_31F and 064C.B02 for Nokia 6 and Nokia 7 respectively. Nokia 7 is a newly launched budget device from Nokia. This marks the first update for the device. It is rolling in China as of now. On the other hand, TA-1000 and 1003 variants of Nokia 6 are catching the November security patch.

Like we mentioned above, the update for Nokia 6 only updates the security patch level of the device to that of November 2017. Contrary to that Nokia 7 really packs important upgrades to the systems and applications. 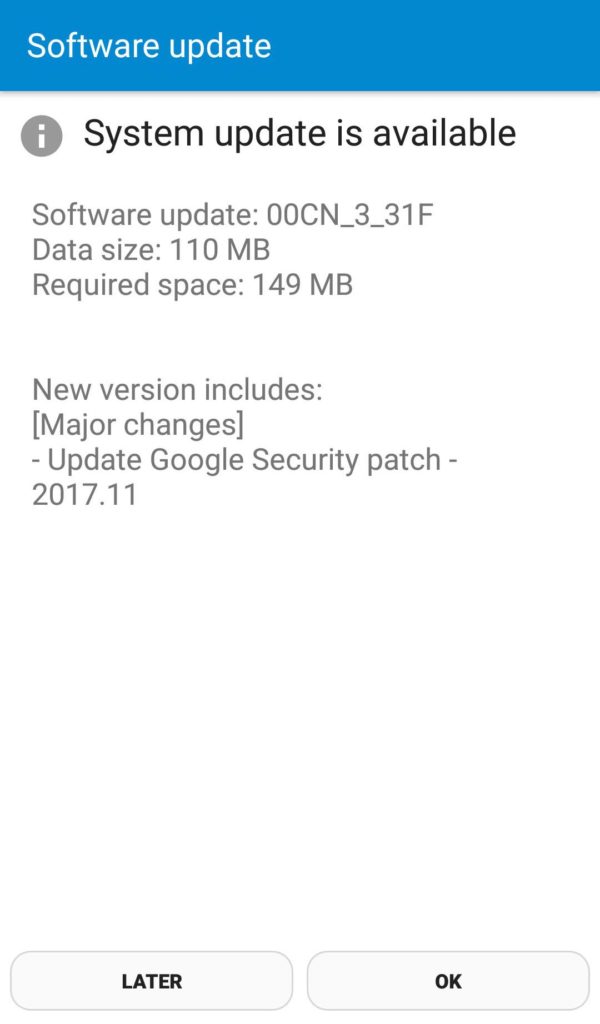 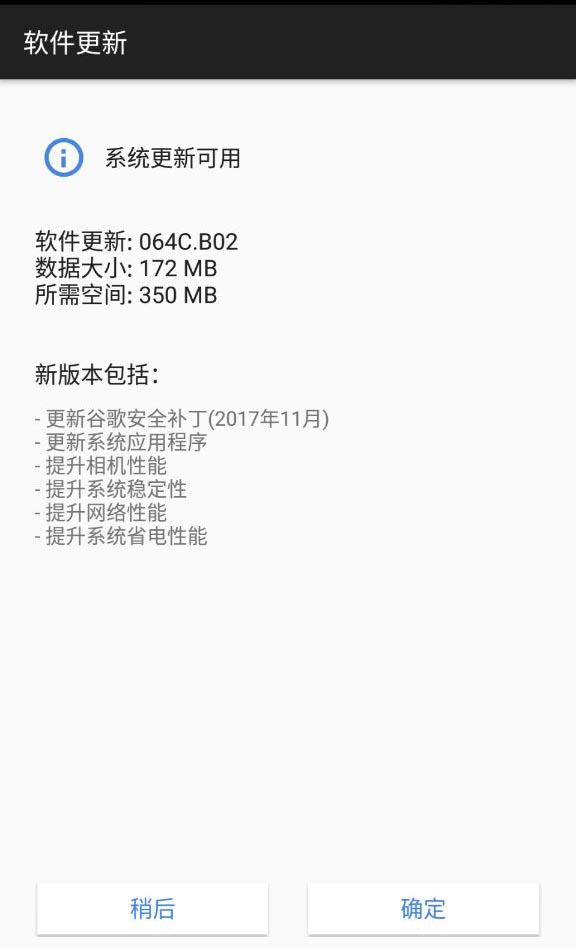 Your device will itself capture the OTA when it becomes available. If you are not fond of waiting, you can yourself download/install the OTA update.

Update only if your device already has the previous OTA update. You may want to hold on to a strong Wi-Fi network to install the update to avoid carrier data charges. Also, make sure to have sufficient battery charge on your device while performing the update.

Also, stay connected with AndroidSage for all latest updates about Nokia devices.