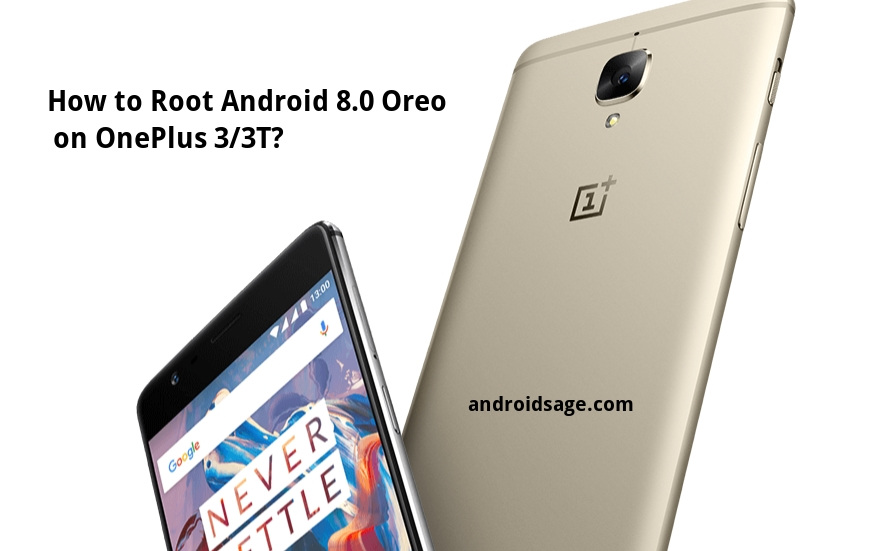 Though Oreo is going to be the last Android upgrade for OnePlus 3/3T, the official stable Oxygen OS is yet to come. So we will see many Open Beta builds before the stable once shows up. Hence, this rooting guide will come handy in gaining root access on the upcoming Oxygen OS 8.0 Oreo builds as well including this first one.

We have also listed the latest TWRP builds compatible with Oreo firmware. The DM-Verity and forced encryption disabler is also available. All this makes it easy to root the Open Beta 25/16 or later builds. The procedure is listed first and the downloads are at the end of the post.

How to root OnePlus 3/3T on latest Oreo update based on Oxygen OS Open Beta 25/16?

The latest Android 8.0 Oreo for OnePlus 3 and 3T is here and users have managed to root the firmware update using SuperSU beta build.

Following you will also find how to disable DM-Verity and force Encryption. Use it if something goes wrong or face encryption problems on Oreo. While it is recommended to disable encryption, it is your choice to do so.

Step 1: Make sure your device is running the latest official Oreo build of Open Beta.

Step 2: Make sure the device’s Bootloader is unlocked.

Step 3: Download the latest TWRP for Oreo from below.

How to disable DM-Verity and force Encryption on Android 8.0 Oreo on OnePlus 3/3T?

The following consists of the latest TWRP builds for the OnePlus 3 and 3T compatible with Oxygen OS Open Beta 25/16 based on Android 8.0 Oreo.

Though the official TWRP builds should work with the Oreo, it is recommended you use the patched ones below. At this moment only OnePlus 3T TWRP for Oreo is available.