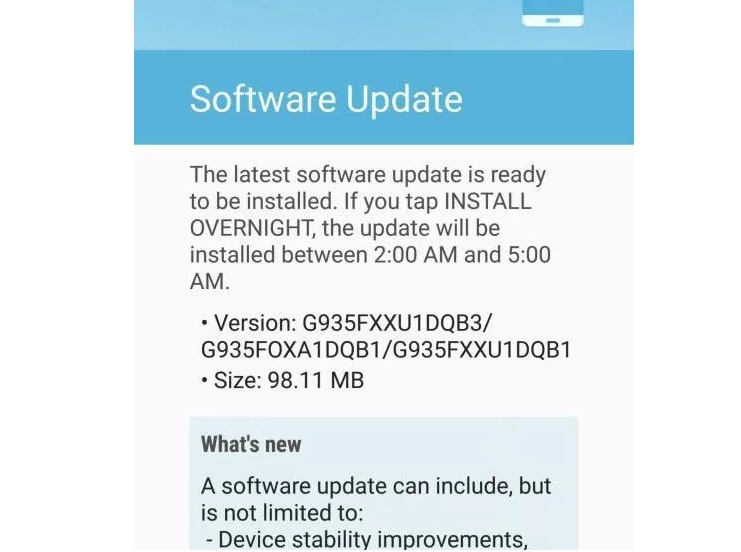 A new Samsung Galaxy S7 and S7 Edge firmware update is now rolling out with firmware build number G935FXXU1DQB3. This is a stability update for the Android 7.0 Nougat based firmware. The new OTA update comes to the regions of Latin America and some parts of Europe for the international variants SM-G935F/FD and SM-G930F. The OTA weighs about 98.11 MB and comes with some performance and stability updates.

The BQ3 update is based on the NRD30M security update and not the latest February 2017 security patch that Google released this month. This is similar to the official Nougat update released for the Note 5 with build number QB2. However, this Galaxy S7 update based on the Android 7.0 brings some critical fixes that the users were desperately looking forward to. Although S7 Edge users are still looking for the latest Android v7.1.1 update, but that could be another deal for the upcoming Samsung Galaxy S8. Check out the screenshots from below. The OTA will be available soon in Asia and other parts of Europe.

The full stock firmware can be downloaded directly from the Samsung servers using a new Galaxy firmware download tool. Check out how to download the Samsung Galaxy latest firmware and restore the device to complete stock. 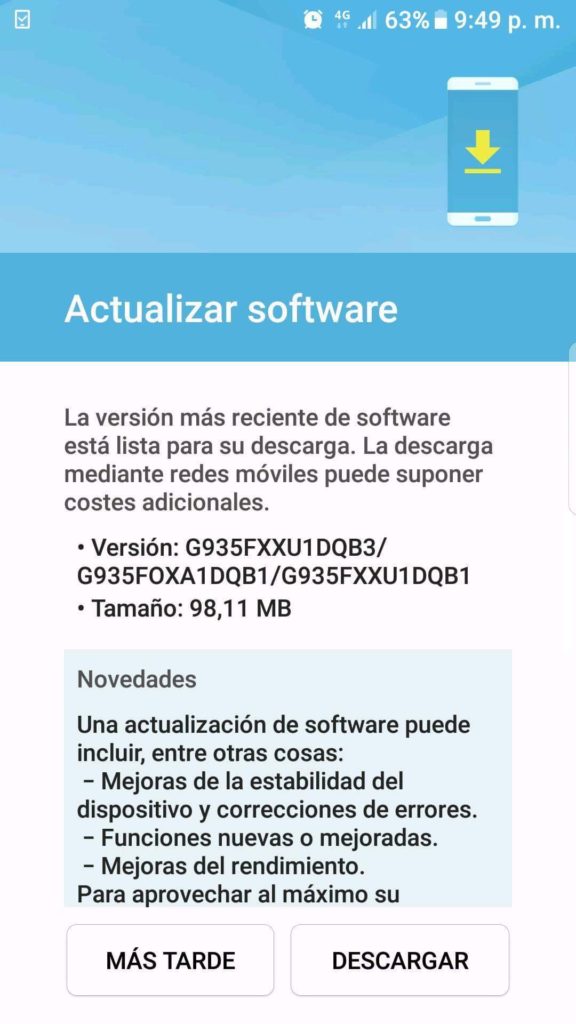 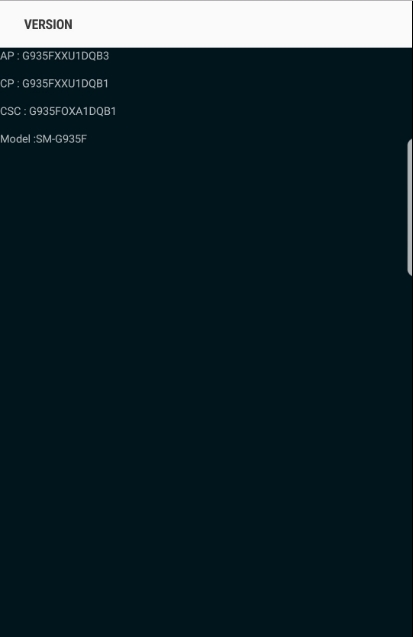 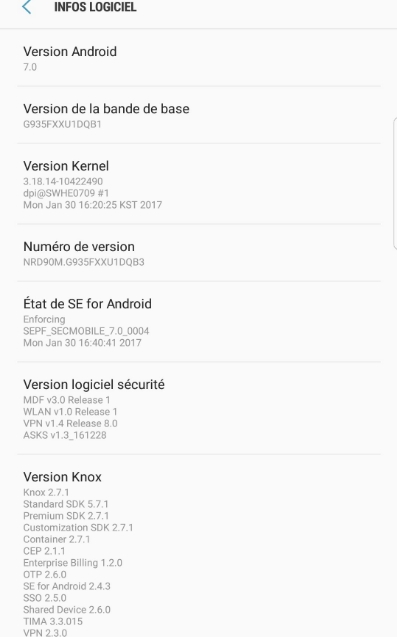