The CyanogenMod Inc. development team has come with a surprise today with its new project called the CyanogenMod 14.1. Amid several unofficial CM 14.1 ROM builds, the Cyanogen team has now launched the official stable CM 14.1 ROM for various Android devices. The CM 14.1 ROM is based on the latest Android 7.1 Nougat firmware. Moreover, the first Android phones to receive the official builds are the two Nexus 6P & 5X, OnePlus 3, Moto G variants and some popular devices from Samsung, Asus, LG, Xiaomi, etc.

Now, being a very first build from CM, you may still find some bugs or instability issues. Moreover, some features usually expected in the CyanogenMods ROMS like CM theme engine, advanced configuration options, etc. can be missing right now. However, as it is official, you will get daily or weekly updates for your device with more features each time. Soon you will find CM 14.1 compatible themes and much more on the Play Store. The CyanogenMod 14.1 is indeed based on the latest AOSP security update from November and October 2016. As the ROM comes with latest Android 7.1 Nougat firmware, you can install or port most of the Google Pixel apps and features onto your Android device.

We have listed some screenshots and the full list of devices receiving the CM 14.1 right now. So hit the download section below and grab the latest build for your Android. The installation instructions are listed below. 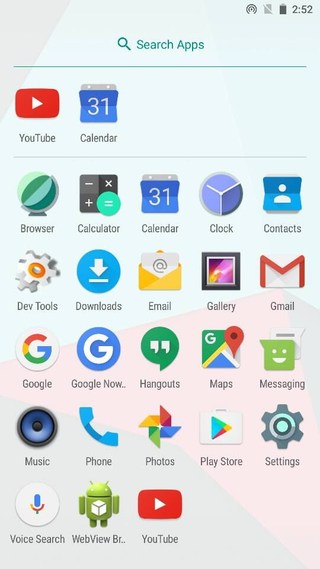 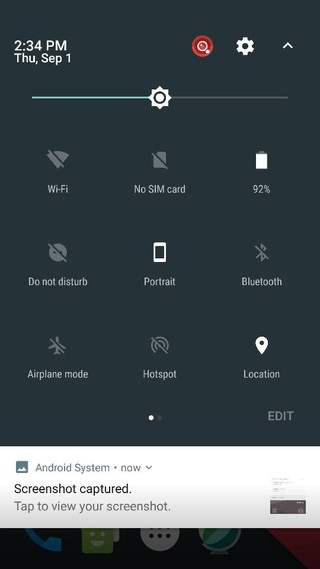 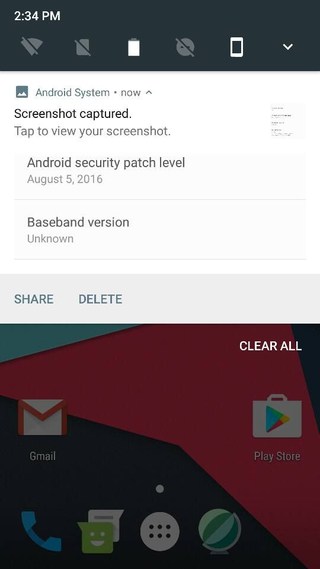 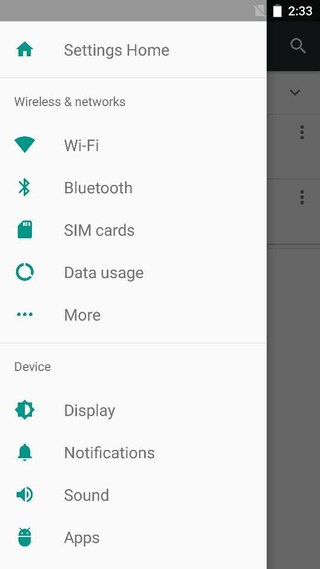 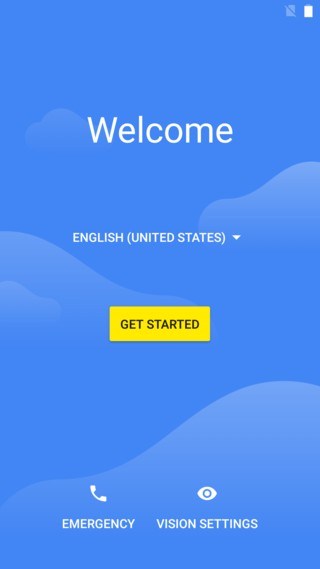 List of devices receiving the latest official CyanogenMod 14.1 based on Android 7.1 Nougat

Files to Install CM 14.1 ROM on your Android

CyanogenMod 14.1 ROMS need you to install Google apps separately. Gapps don’t come pre-installed on it. Hence, you will need to flash the gapps package externally. Simply download the gapps from above and follow the instructions below.

Warning: Once you root or install a custom ROM, your warranty may be void. Even though the ROM has been tested by some users, you should still be cautious about it and sometimes you may come across major issues. Reader’s discretion is advised.

How to Install Android 7.1 Nougat CyanogenMod 14 ROM on your Android device?

2. Make sure you have a custom recovery installed on your device. Latest build from TWRP is highly recommended. Get the TWRP from the download section and get here to know how to flash it.

3. Make sure you have latest device drivers setup on your PC in order to transfer the files to your device’s internal storage. Get it from the official page of your device manufacturer.

Here is are brief instructions to install custom ROM via TWRP. For a full tutorial, go to How to Install Custom ROM using TWRP?

Step 2:Transfer all the necessary files to your device’s internal storage or SDcard.

Step 3: Reboot into TWRP recovery. Power off completely and then press and hold the power button and volume down key for a few seconds.

The latest SuperSU version 2.78 R3 has been confirmed working with the CM 14 or later. The new SuperSU build should root the official CM 14.1 ROM. You should also flash the latest TWRP version to bypass forced encryption issues. Downloads below.

The Xposed framework is being updated to work on latest Android 7.0 Nougat or later. Meanwhile, you can check out a short tutorial and downloads for latest Xposed. Simply download the Xposed installer and flash the package via TWRP.

You may also like to see: How to turn your Nexus into Google Pixel? Simply install 3 basic apps from Google play store. Pixel launcher, Pixel icons, and google Wallpapers.