OnePlus 6T launched yesterday with some stunning hardware and software specifications. The in-display fingerprint reader, the tiny water drop notch, Android 9.0 Pie out of the box, 128 GB of minimum storage are some of the many upgrades over the last years’s OnePlus 6. Latest OxygenOS 9.0+ based on Android 9 Pie comes with a unique set of gesture navigation which is quite appreciated by the community. Some say it is better that Google’s implementation of Pie gesture navigation. Here is the latest OnePlus Launcher 3.1+ that features the new gestures in OnePlus 6T Launcher (Oxygen OS 9) available for download.

Here is a short videos featuring the OnePlus 6T gestures in the review by Mr. Mobile: 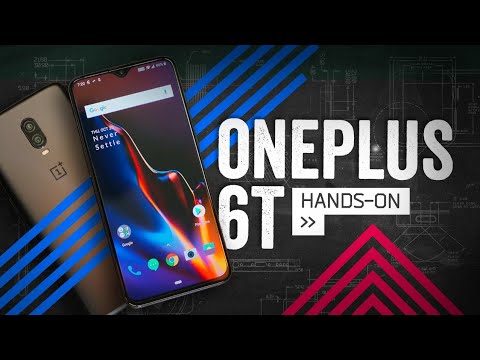 For other devices like OnePlus 5, 5T, 3, and 3T will have to wait until these devices receive Android Pie firmware update. Thanks to APK Mirror, we have the OnePlus 6T Launcher APK available for download.

Simply download the package from above, extract the zip file, and install as normal APK. Users are reporting that the app best works on Open Beta 5. You may also like OnePlus 6T wallpapers stock and live.