Finally concluding all speculations Android Oreo for Xiaomi Mi A1 starts rolling out. It is the beta version seeding over-the-air. It brings the features like Picture-in-Picture, Notification snoozing, Autofill API etc. It is rolling in the Asian region as of now to the users who applied to volunteer in the Mi A1 Oreo Beta Tester Recruitment.  It is expected to drop over rest of the world in a while. Since OTA  moves in the waves, it might take some time. The OS upgrade weighs over 1 GB.

We are getting reports that the Android O update is causing issues like low battery back up and crashing. Being a beta build, as of now, this is normal. Mi A1 had been very punctual in providing firmware updates in time. Recently, the December security patch is already received by the device.

Here ate some latest screenshots of Xiaomi MI A1 running on Android O.

How to download Android 8.0 Oreo Beta OTA update for Xiaomi Mi A1?

This update is primarily for the users who signed up for Beta testing. It will drop in as OTA for them exclusively.

Your device will itself capture the update and install it. But if you are impatient to try out Android O, then go to Settings> System updates > Tap Check for Updates.

This is how you can sign up for the Mi A1 Oreo beta OTA update program. You will need your 2 IMEI numbers for getting accepted into Beta program. 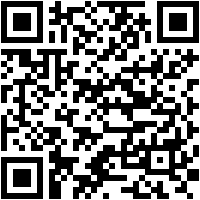 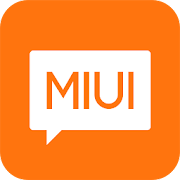 You will be notified of any approval in your MIUI forum app.

So, if you are a beta user and have received the OTA, then we hope you can capture the OTA updaete on your device. See how to capture OTA update on your Android device.

Stay connected to AndroidSage for all latest firmware updates, downloads regarding Xiaomi Mi A1.