The Oreo update comes with a bunch of new features and system improvements. This includes:

Here is the video introducing Android 8.0 Oreo for Nokia 5:

The upgrade procedure for Android 8.0 Oreo Beta is simple all you need to do is sign up using email or social account and enter your IMEI number to get OTA notification. 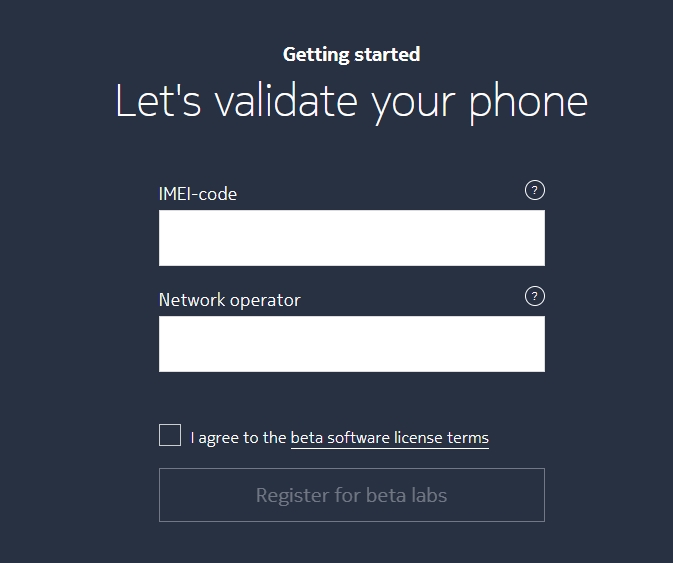 Note: Downloading of Android 8.0 Oreo Beta Upgrade is only available via Wi-Fi connection.