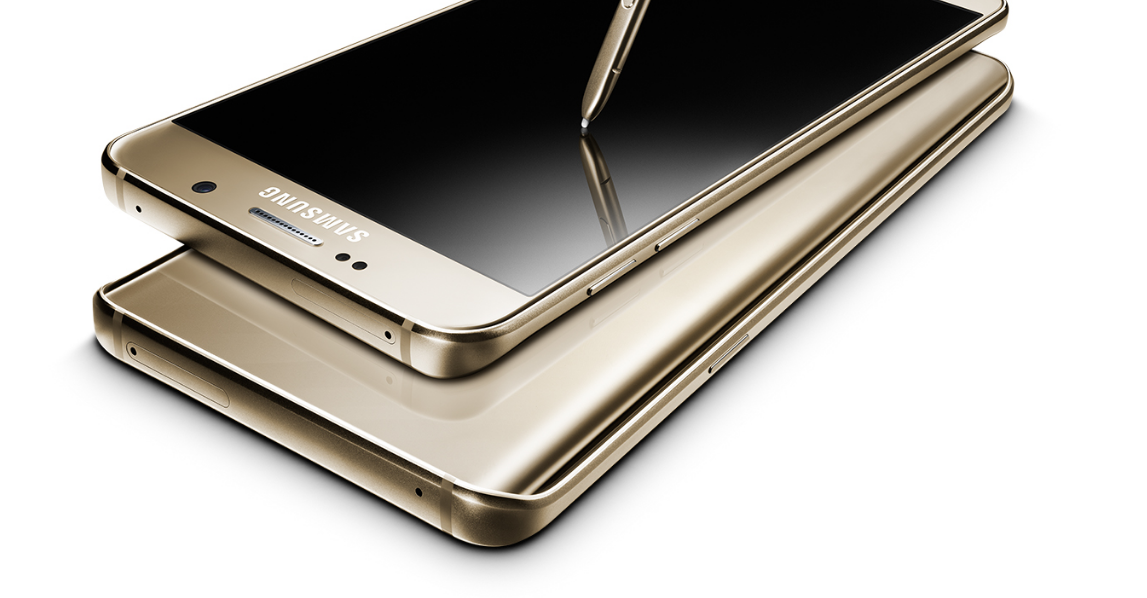 As promised, the Korean major -Samsung is now pushing the most awaited Android 7.0 Nougat update to the Galaxy Note 5 in Turkey. The update comes with the latest firmware version N920CXXU3CQC7. It is based on the latest March 1, 2017 security patch level from AOSP. The OTA also brings the new Samsung Experience user interface to the Note 5 SM-N920C. Current;y, the update is rolling out only in the region of Turkey and will be followed by Cambodia, Thailand, Vietnam, Ukraine, Russia, Iran, UAE, Morocco, Egypt, and much more. Currently, the full Odin flashable stock firmware file is available for the N920C variant and can be installed on most of the devices in other regions as well. Download the Odin file from below directly from Samsung servers.

The update brings 7.0 Nougat officially to the SM-N920C, along with latest new UX and various performance upgrades. The firmware will upgrade the older build to the latest N920CXXU3CQC7 PDA and N920CXXU3CQBB CSC build. The full changelog and Nougat features are listed below. Furthermore, the screenshot confirms of the nougat being pushed to the Turkey users.  The OTA update weighs 1.294.79 MB and can be updated from Software Updates section in Settings. 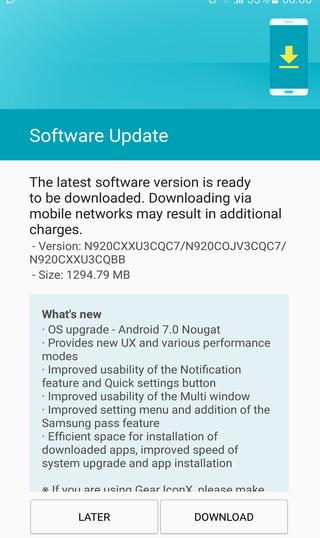 The files above are full stock Odin firmware files. It can be installed using the Odin software available for all the Samsung devices. Check out the full tutorial on how to install the Android 7.0 Nougat update onto Samsung Galaxy Note 5 SM-N920C Turkey with Android 7.0 Nougat N920CXXU3CQC7 build. Use the latest Odin tool.