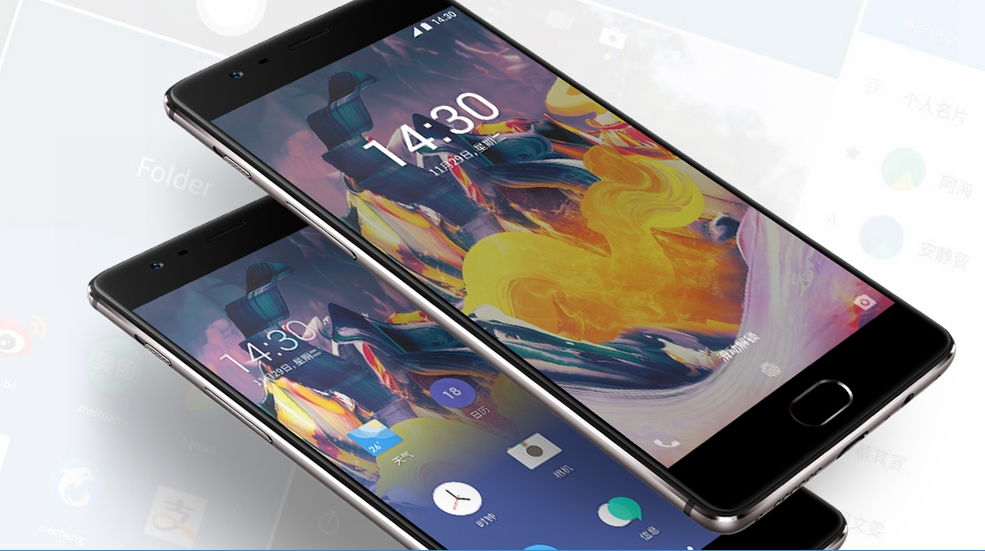 [Update April 11, 2017: Hydrogen OS 3.0 Version 2 is now available for download which is still based on Android 7.0 Nougat.] An update to the H2OS out after a long time. The alternative ROM for the OnePlus devices is now updated to the version 3.0. The Hydrogen OS is mostly designed for the Chinese variants of the Oneplus devices. However, the H2OS 3.0 can also be installed on a regular or international variant of the OnePlus 3 and the OnePlus 3T. The ROM brings many new features.

Not much is known about the Hydrogen OS 3.0 for OnePlus 3 or 3T at the moment, but it sure is a great deal as it will most likely possess better features than the usual Oxygen OS 4.0.3 official firmware. We will make sure if the H2OS is based on the Android 7.0 Nougat update or not. It will be clear until we get the changelog. The H2OS beta versions are sure based on the Android 7.0 Nougat firmware.

As the Hydrogen OS is a firmware for the Chinese variant, it doesn’t come with the Google Apps pre-installed. You will need to install it separately. Fortunately, we already have a Google play store installed APK which can easily install the Google Play Services onto your Android device.

How to Install Hydrogen OS 3.0 firmware update on OnePlus 3 or 3T?

Moreover, on a rooted and TWRP setup device, download the full firmware file from above, wipe the current ROM and install it H2OS 3.0 ROM from above. Be sure to flash the latest SuperSU to gain root access on Hydrogen OS 3.0. Also, install the Google Play Services Installer APK from above.