The Google Pixel has now been launched and comes with dozens of startling features. This not only includes the top-notch hardware configuration, but Google also introduced some stunning software packages and services like the Google Assistant, Google Home, Google Movies, Google Play, the new DreamView VR and much more. However, the one thing that intrigued us at the launch, apart from the Google Pixel, was the Google Assistant. The feature comes exclusively with the new Google Pixel phones for now.

Google Assistant, as we know, is the new AI (Artificial Intelligence) project from Google that could help you in most of your daily operations and make the smartphone experience even more likable. You can find answers to your phone, start a conversation with the AI, command Google to perform operations, and much more. It would basically adapt to your habits and recommend you with relevant results to make your work productive. Other than that, we have already shown you the new Pixel Launcher that will provide you with full Android 7.1 experience.

There are actually 2 methods to get the latest Google Assistant and the new Android 7.1 Nougat features on your Android device regardless what Android version you are running on; be it Android 7.0 Nougat or 6.0.1 Marshmallow. The first is a direct Google Assistant port that would require you to flash the GA package via TWRP and make changes to the build.prop file.

This method can be split into 2 categories. Firstly, making changes in the build.prop. Secondly, directly flashing the Google Assistant package via TWRP. Both these methods require a rooted device and works with Nougat firmware only like official Android 7.0 for Nexus, CyanogenMod 14, etc.

Note: you can also access the build.prop file via normal file manager/root browser.

Add or replace the following. You can search for the strings listed below and change the value. If the values do not exist, then add the values in the build.prop file.

As for the requirements, you will need custom TWRP recovery installed. You will also require 3 files viz, GoogleAssistantBuildProp.zip. GoogleAssistantVelvet.zip, tweak.prop created by FaserF.

Note that you will need o provide all the permissions to the Google Assistant app manually. You can manually replace the tweak.prop from above method as well. Now, it’s time to play with Google Assistant.

AndroidN-ify is a Xposed module that has been popular for introducing the latest Nougat features and services to devices running older OS versions like Android 6.0.1 Marshmallow. So if you have Xposed setup, the get the latest AndroidN-ify module. This method is for rooted users who have the latest Xposed framework setup on their Android device. 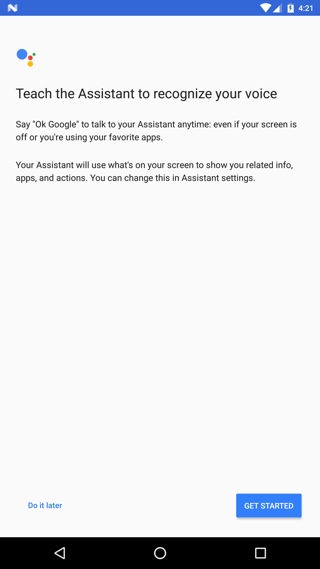 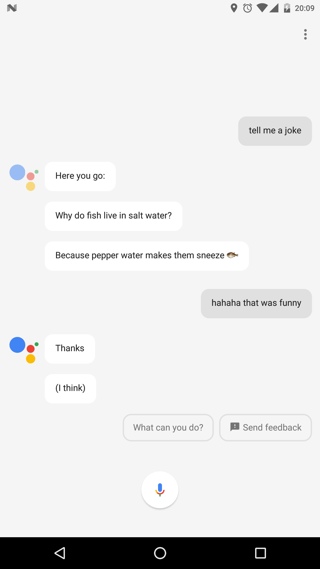 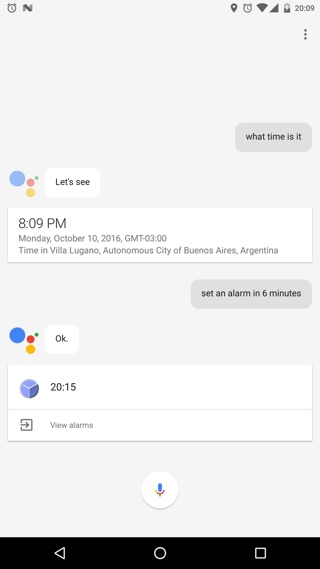 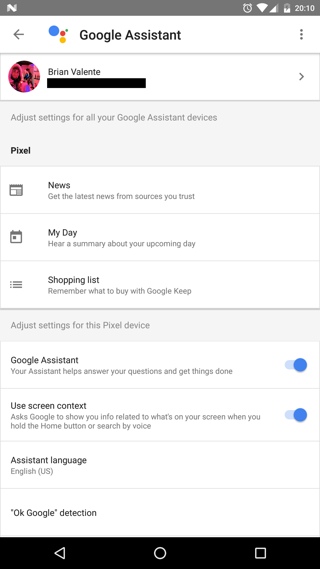