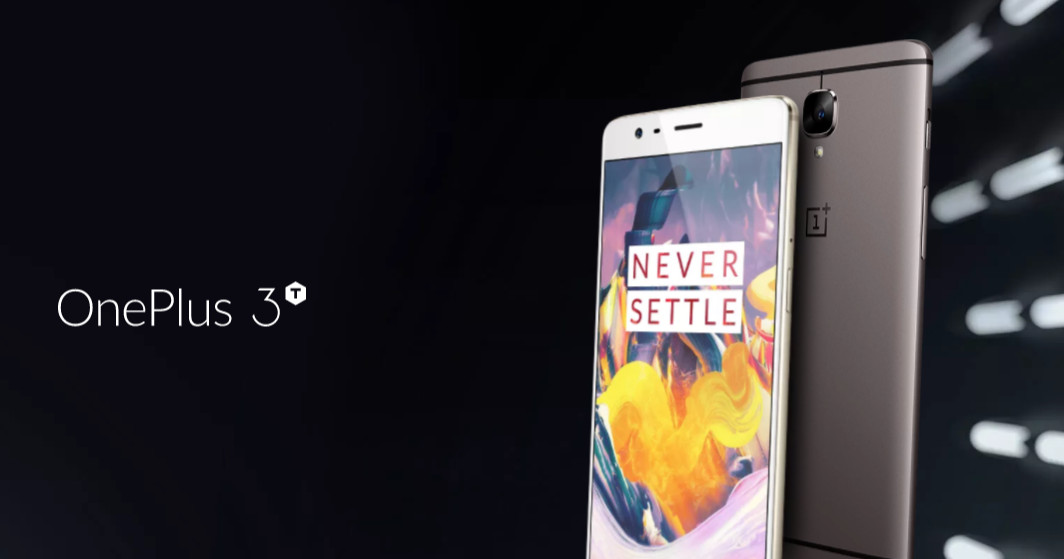 The update now features the newly introduced aptX and aptX HD audio codec support for Bluetooth. This will enhance the audio streaming and quality for Bluetooth connected devices. Although this new feature was already introduced in Android 7.1 Nougat for OnePlus 3 and 3T, the Oreo lacked it. Now, the features have been re-added into the Android 8.0 system. You can find the aptXHD option in Developer Options.

Other great features introduced into Oxygen OS 5.0.1 include Wi-Fi hotspot device manager, and “adaptive mode” screen calibration. The names are self-explanatory. You will also see the latest December 2017 Security Patch.

Oxygen OS 5.0.1 is based on Android 8.0 Oreo and may soon be released for OnePlus 5 and 5T as well. Moreover, if you would like more such updates, then install the latest Open Beta for OnePlus 3/3T. The benefit is Face Unlock feature from OnePlus 5T is to coming to OnePlus 3, 3T, 5.

This is a big update as compared to the OTA download size. It weighs around 145 MB. It does not simply consist of Android security patch, but it introduces several new features to the device. Following you will find the OTA and full firmware download links. soon. Download and install Oxygen OS 5.0.1 OnePlus 3 and 3T OTA update.

As it is too early, the OTA links are not available just yet. OnePlus 3T full signed firmware available.

You can find the full firmware at the following links once OnePlus makes the downloads live.

You can find the full firmware at the following links once OnePlus makes the downloads live.

Meanwhile, you can capture the OTA update using a VPN app. Apparently, the OTA is now live in regions of Germany and Canada. So download a VPN app like Opera Vpn and change the location to the countries.

But first, make sure your device is running the official Oxygen OS 5.0 OTA update.

Once the full firmware is available, you could perform a Local Upgrade.