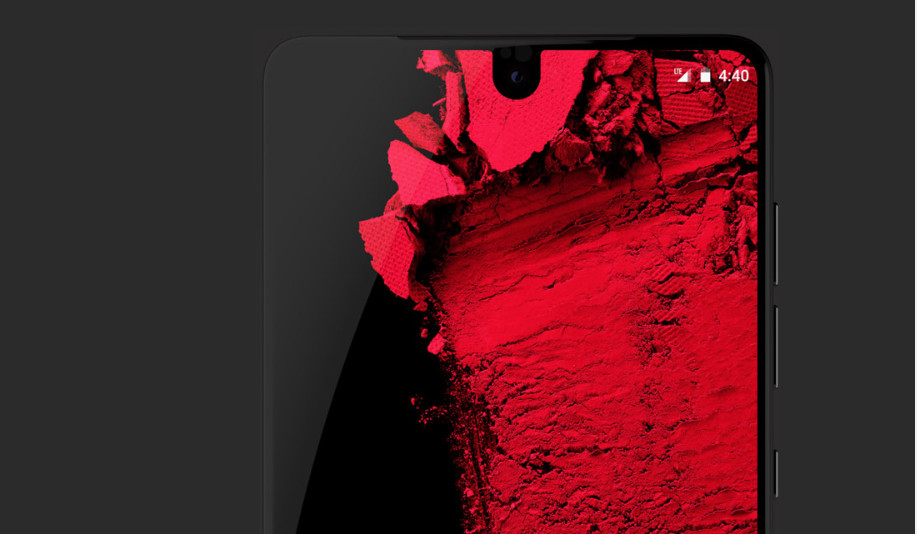 Update: Essential Phones Oreo Beta 3 with firmware build number OPM1.170911.254 is now available for download as OTA. Essential Phone PH-1 is not giving up on its first phone just yet. Though the phone may not have a lot of users, just above 50,000 according to the stock Essential camera app downloads, the device is getting the latest update. First, the latest December 2017 Security patch, then the latest Android 8.0 Oreo update, and now, the Oreo Beta 2 update. The new version of the beta 2 comes with a firmware build number OPM1.170911.213.

This OTA update is quite big compared to the Beta 1. It features numerous stability and performance improvements, boot optimizations, support for Project Treble, and much more. First off, the update is based on December 2017 Security Patch. Which is the latest security update from Google. The Oreo specific apps like the smart text selection, instant apps, Picture-in-Picture, etc. all are getting an upgrade.

You will also see a faster startup and app sign-in enhancement with this update. The Google Play Protect security scan has also been included with this new Beta 2. These are all the new features. The manufacturer has also brought improvements to 3.5 mm adapter to fix an echo problem. It is also rumored that the Laser Autofocus issue is now fixed. 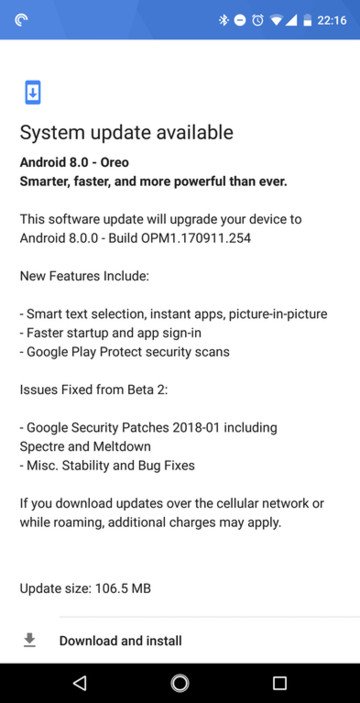 The OTA update zip is now available for download from the previous Beta 1 to the Beta 2. The OTA can be installed via stock recovery or ADB sideload method. Download Android 8.0 Oreo based stock firmware

Read: How to flash OTA updates on Android devices?