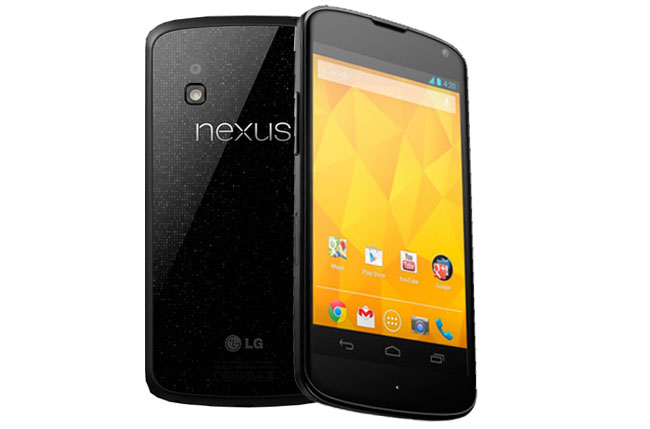 We have mostly seen that a device stays in for a particular timeline to receive OS platform based official updates from Google. And mostly the time period is two years. So, when a device crosses that timeline it no more receives Android upgrades, but occasional security updates do a follow-up. And Google Nexus devices are no exception to this rule. Now the problem is with the faster inception of Android versions the somewhat older devices are left behind. What we mean is they don’t get the latest Android OS updates. Google Nexus 4 falls into that category. Currently, Android 8.0 Oreo started making round for latest Nexus and Pixel devices. And it’s spread is limited as of now. But thanks to custom ROM developers, the Android 8.0 Oreo for Nexus 4 is out now.

It is based on the AOSP ROM Port. And it works as good as the official Android O build would work. For all those users who use Nexus 4, get your hands on the latest custom build ROM and upgrade your device to Android 8.0 Oreo.

All the hard and smart work to develop this custom ROM 8.0 Oreo for Nexus 4 was done by the developer Ziyan. So, kudos to his effort. This AOSP based Android 8.0 Oreo for Nexus 4 is the first build. And it is still in the experimental stage or Alpha stage. The developer seeks for feedbacks and reviews from the users so the next build could be more efficient. there is a guarantee of OTA build from the developer’s side. So, any bugs or glitches will eventually be resolved in the coming days. We have given the direct download links and complete guide for the update installation process. Remember that your device needs to be rooted with latest TWRP and its bootloader must be unlocked to avail this AOSP powered custom ROM.

Like we always mentioned in our previous posts on AOSP based ROM builds, they are mostly in the alpha stage but they work as good as any official build would do. Most of the times nearly all the features work perfectly fine.

Since this is a custom build, certain features are still buggy and developers are working to put out the next build soon without any bugs. As of now, the following features are not working.

How to Update Google Nexus 4 to Android 8.0 Oreo via AOSP ROM Port?

The most important pre-requisition you need to fulfill is to

Now let us take a look at the steps of the update.

Step-3 Move the files you downloaded in previous steps to Your device’s storage.

Step-7 After that flash the GApps.

Therefore, install the Android 8.0 Oreo for Nexus 4 and enjoy. Stay connected with AndroidSage for further updates regarding debugged build releases of the same.