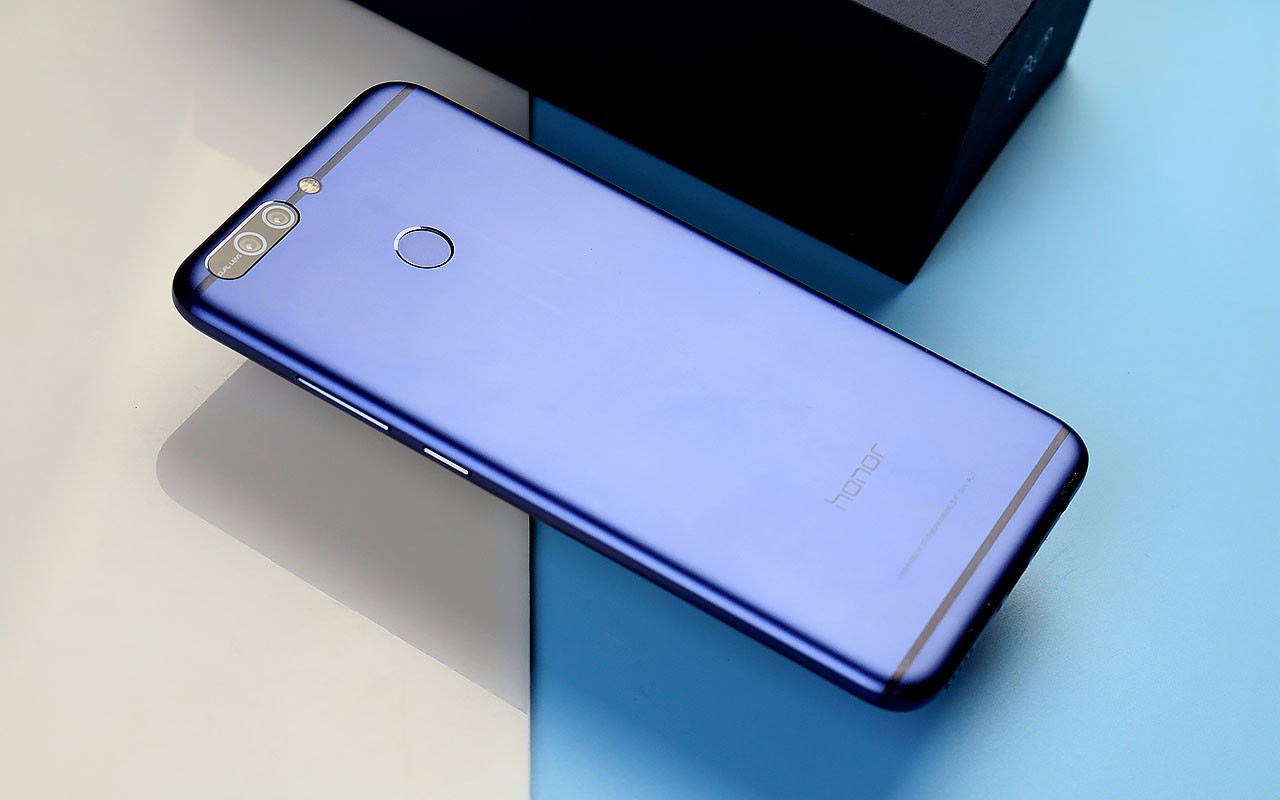 Paranoid Android 7.2 just rolled a week ago and the OpenKirin team have already added support for the Huawei Honor 8 Pro making it one of the first devices to taste the latest Paranoid Android has to offer.

Paranoid Android 7.2.1 is based on AOSP and is currently in beta phase for the Honor 8 Pro. Currently, on Android 7.1.2 Nougat, the team has provided support for DUKE-AL10, AL20, AL30, L09 & TL30 models with support for other models and variants to roll out soon enough. The ROM also showcases some backported changes from Android O Developer Preview and various new native features including the accidental touch which has come out as a favorite among its users. The full changelog can be viewed down below

Note: Kindly ensure you are running the latest Ressurection Remix v5.8.3 or any other AOSP ROM by OpenKirin before flashing Paranoid Android 7.2 on your device 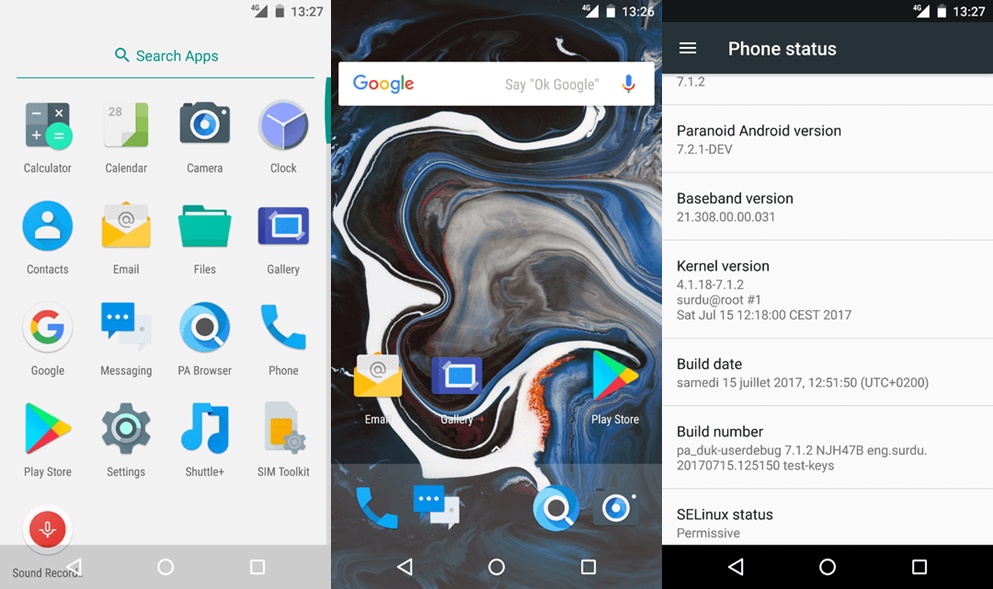 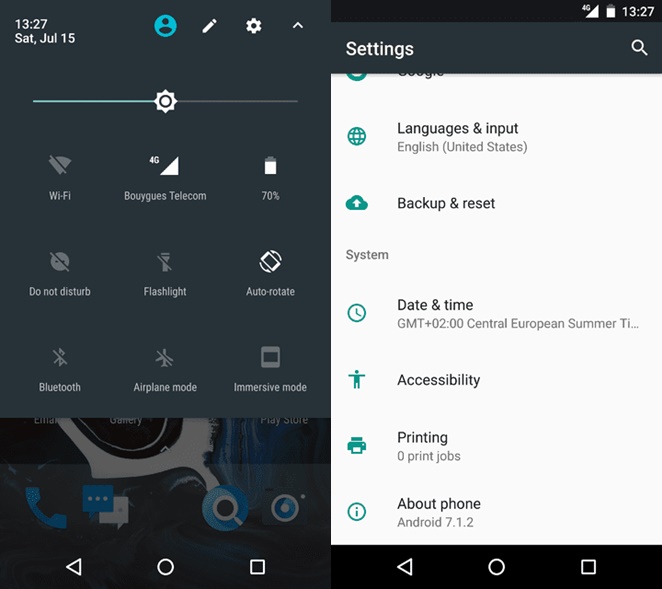 Since this is a beta build, there are varying levels of bugs and other miscellaneous issues present in the ROM. The most prominent issues are the rear camera only recording video using OpenCamera at 15 FPS and encryption not currently working on the device. Although these issues are being debugged at the moment, the ROM can be considered as a device driver.