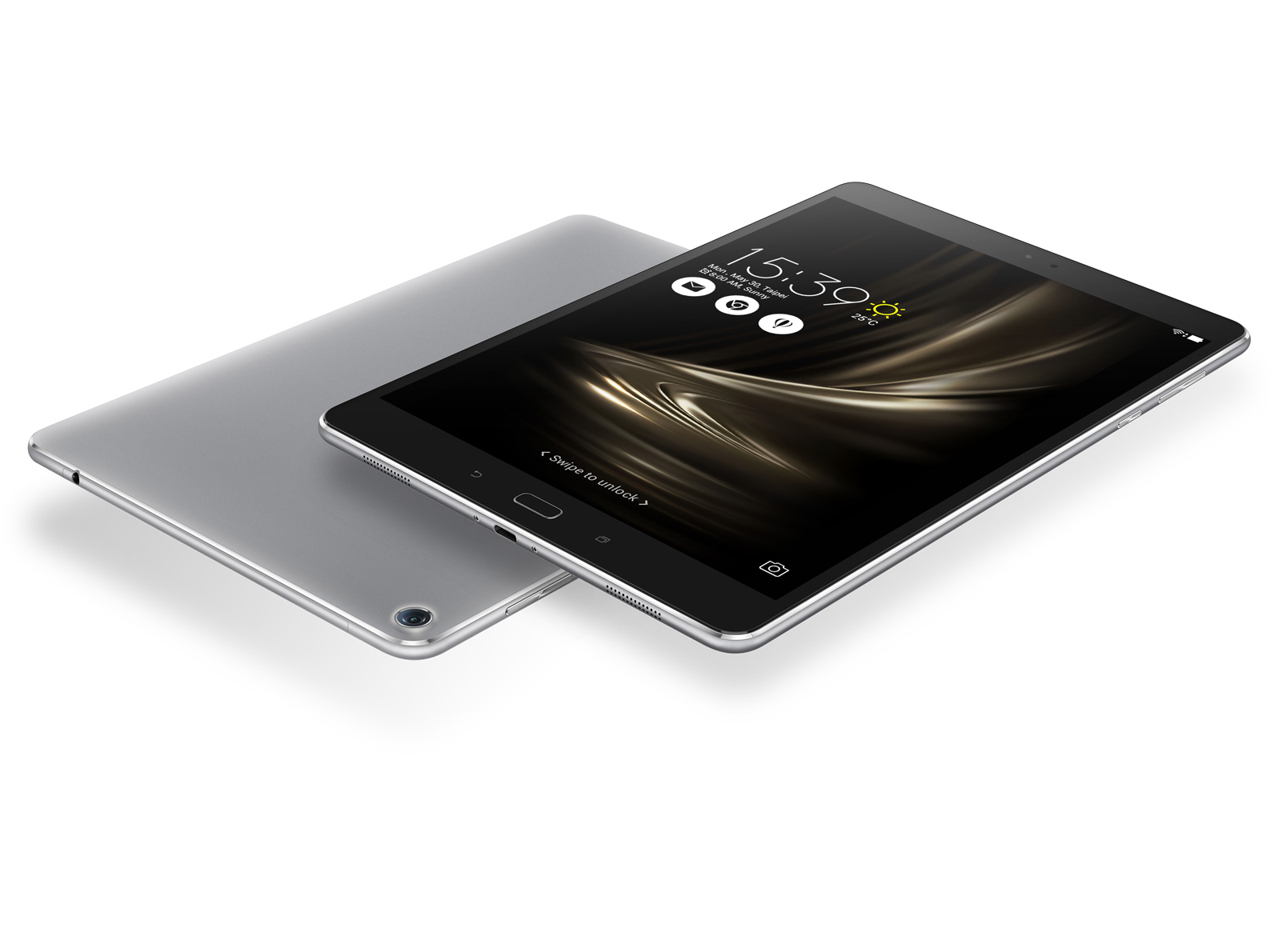 The ZenPad 3S 10 by Asus has finally received its much sought after Nougat update. The announcement comes via the Asus ZenTalk forums stating the Nougat build to be rolling out against build number Z500M_WW_V14.0210.1706.20 and will be provided to users via OTA

Though the ZenPad 3S 10 has more of Apple in it than we would like to admit, it is a beast of a tablet nonetheless. The all metal unibody accompanied by a 5900mAh battery all but ensures it to be the desired choice in the struggling Android tablet segment. 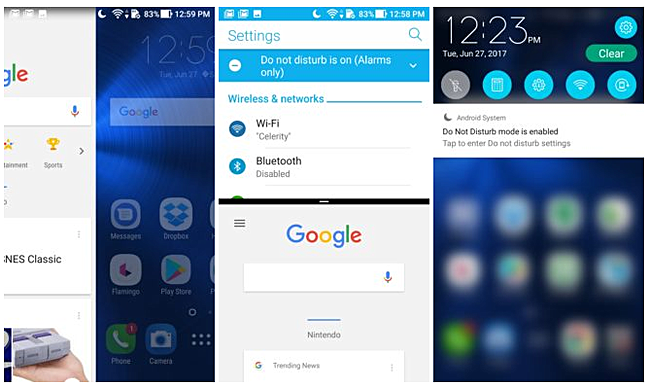 The official changelog provided by Asus showcases the following additions and optimisations: