Apple released iOS 11 on Monday of this week. At the WWDC 2017 which was held on June 5, Apple revealed a lot of things and one of them is the iOS 11. There was a lot of excitement for this update among the iOS users. Some features which have been noticed in Apple iOS 11 preview contains Sharing of WiFi network, this new feature allows users to share their WiFi network with friends or with their other devices by just a single tap. Some Reddit users have found that now the support for animated images has been added to the native Photos app with iOS 11. These were just a few features but all the features will be exposed soon. 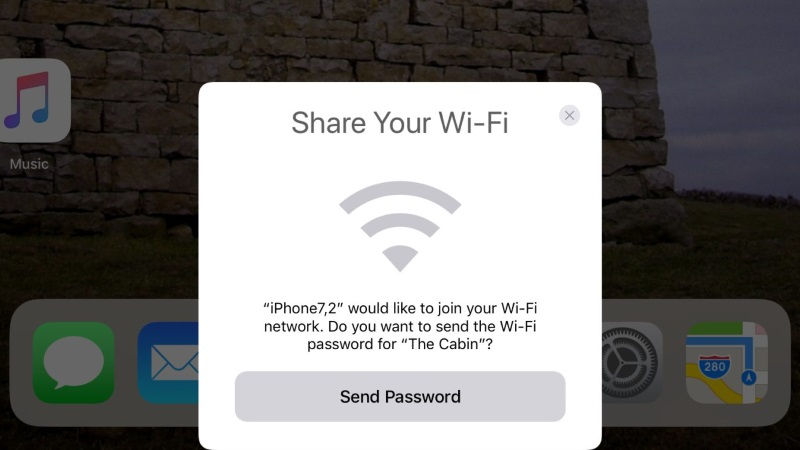 But we have something for our Android users, we have collected some official new QHD wallpapers of iOS 11. The best part of this is that the wallpapers have the helicopter view. There are a total of 3 wallpapers QHD which would look stunning on any of your Android devices. In the 1st wallpaper, a lady is enjoying in the middle and stones are enhancing the beauty of nature. Take a look at the iOS preview from the image below. 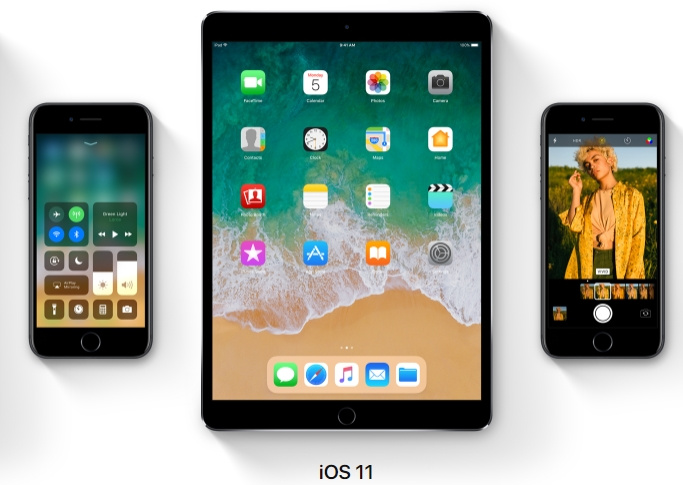 The following images are just for reference and have been compressed for listing purposed only. You shall find a full zip file below along with a mirror download link. 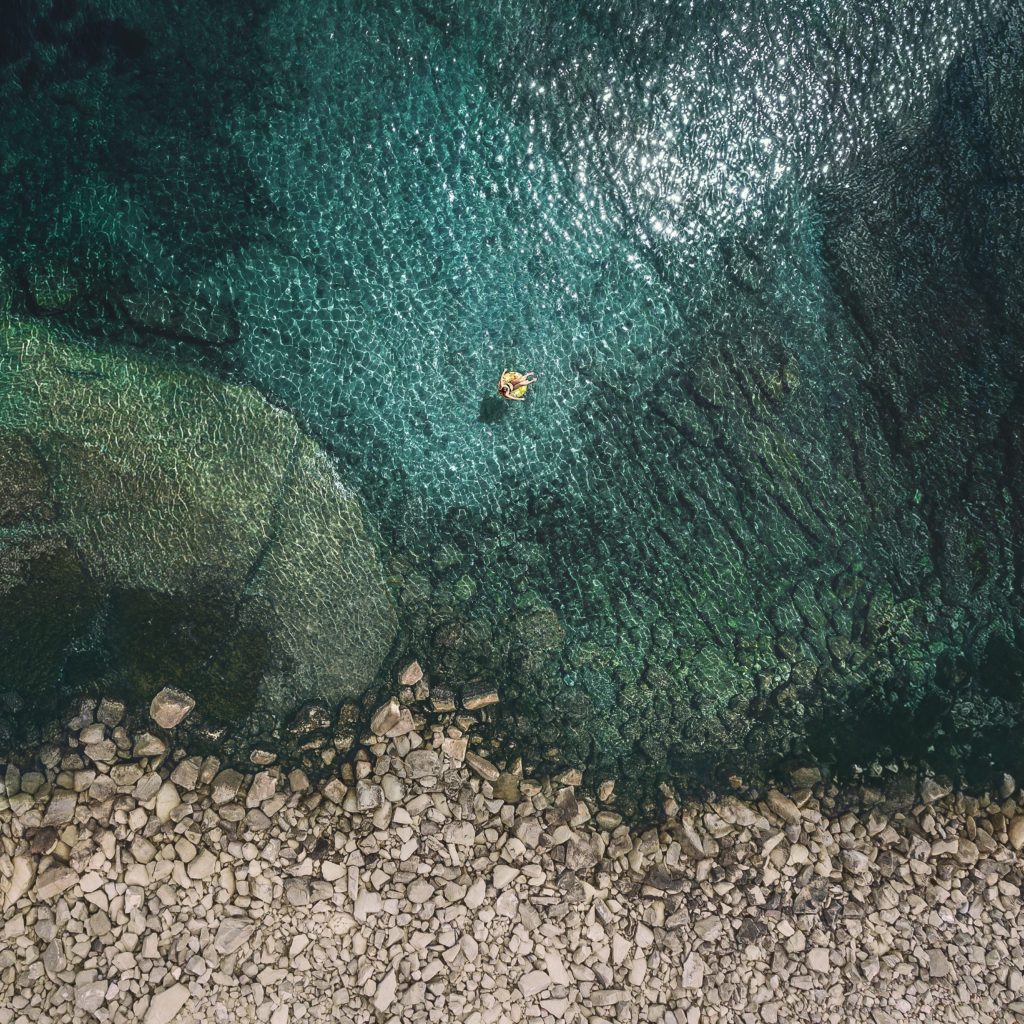 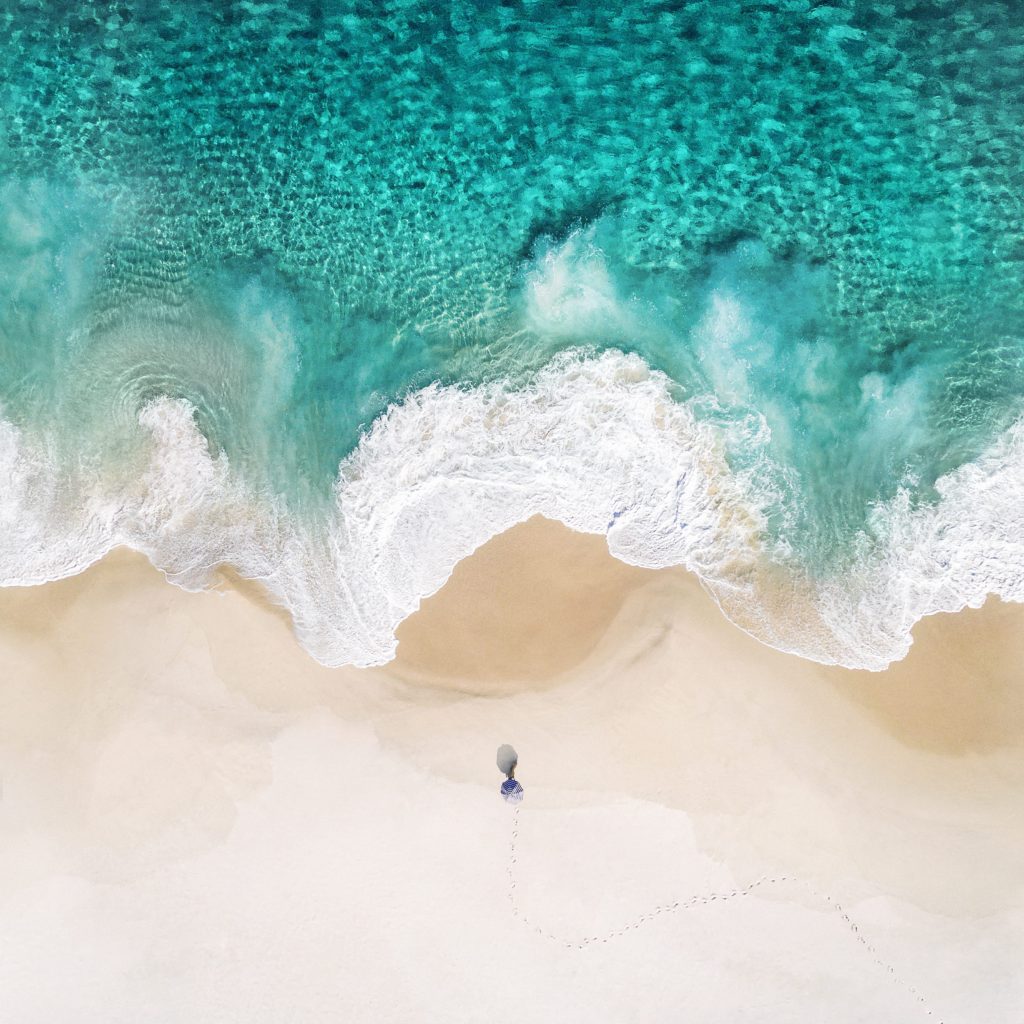 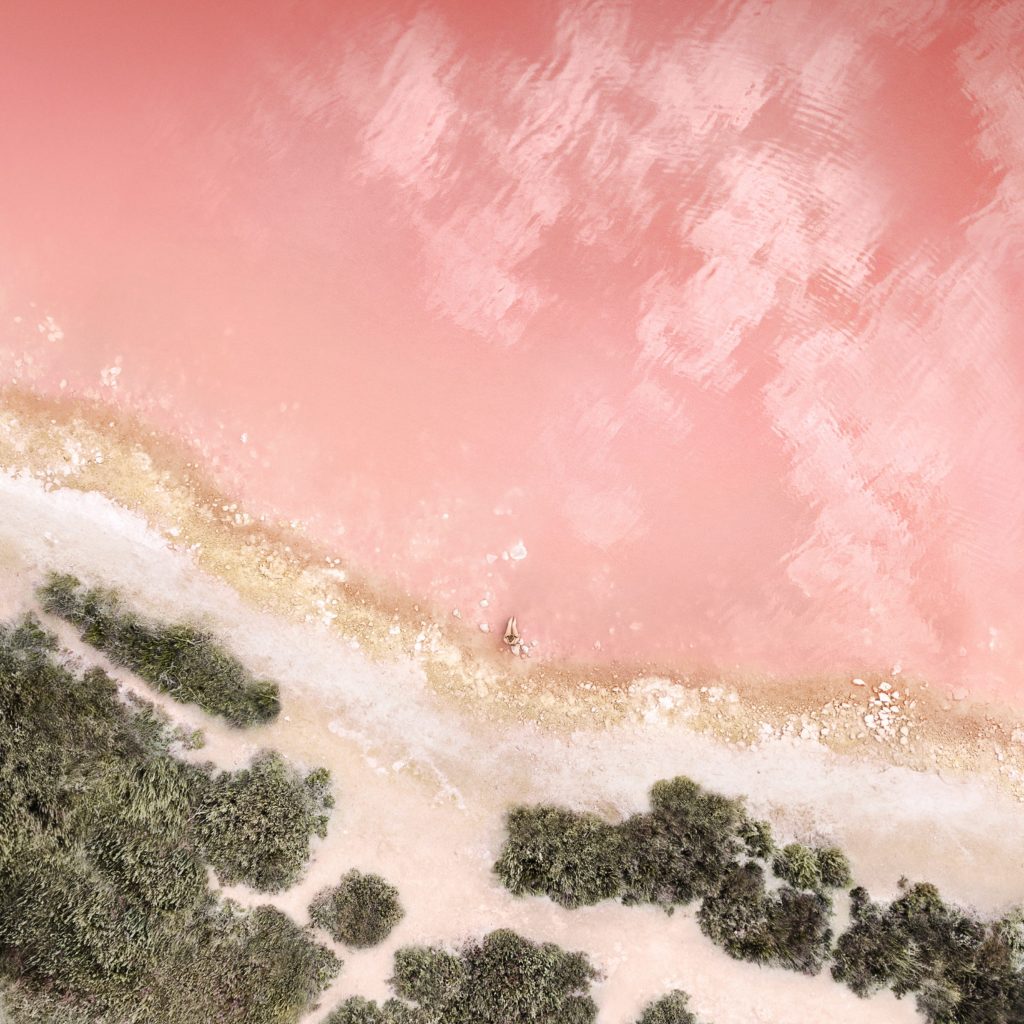 You may also like the stock wallpapers from OnePlus 3, OnePlus 3T (Midnight Black). More from the previous OnePlus 5 collection.