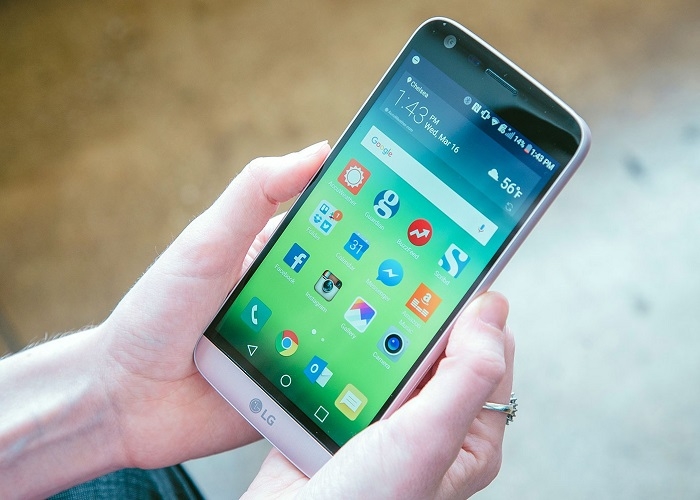 LG, the south Korean electronics giant, is popularly known for its innovations and making the Android experience even better. LG has now introduced yet another smartphone named – the LG G6. The G6 is considered to be the flagship killer of 2017 in rivalry of the Samsung Galaxy S8. Since few weeks, you might have heard the rumors and leaks that are surfing online on the upcoming Flagship. Now, LG is back with yet another highlighted feature that will make LG fans go haywire for the device. Today, the company confirmed on its Korean blog that its new flagship will sport a 13 MP wide-angle dual rear camera. Unsurprisingly, this is not the first time LG has come up with the dual rear camera, earlier we have had seen LG’s V20 with 16 MP camera with 8 MP shooter on the side.

Similarly, G5 also had the same dual cameras, but the G6 has surprisingly come up with extraordinary add-ons like- the rear camera will offer a 125-degree angle which is similar to a human’s field view that gives best quality capture, whereas the front camera has a 100-degree angle, allowing the images to be shot in a square 1:1 ratio for a perfect Instagram shot in a nutshell. Moreover, the device will run on the latest Android 7.0 Nougat and is expected to unveil at the Mobile World Congress on 26th February. 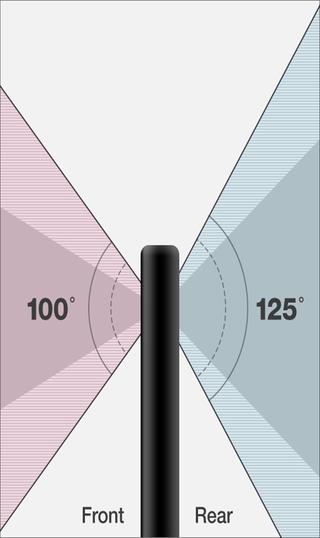 As per the hardware is concerned, the heart is powered by the Snapdragon 821, 32-bit Quad DAC, water resistance processor. The display sports a 5.7-inch QHD display, a 3200 mAh battery to power the device, 4GB of RAM for multitasking and a 32GB storage base variant.