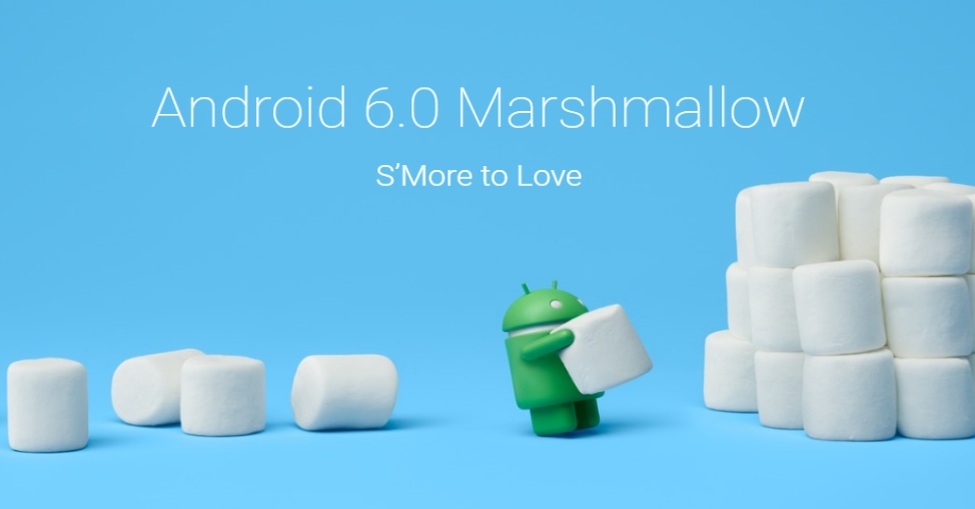 As expected Google has now released the August 2016 Android 6.0.1 Marshmallow security patch update for the supported Nexus devices including Nexus 5, 5X, 6, 6P, 7 (LTE & WiFi), 9 (LTE & WiFi), Nexus Player, and Pixel C. The security patch comes to us as both – an OTA zip file and factory restore images. Though Nexus devices will receive the August 2016 update over the air, you may need these files if you have rooted, heavily modified the system, or tinkered with the device in any way. Moreover, the updates are rolling out in waves and may take quite some time to hit all the devices across the globe. Amid the new Marshmallow updates, Google has also confirmed that the new Android 7.0 Nougat operating system. The official firmware will be available mid-August. To be precise, around August 15th. Meanwhile, you can flash the final version of Android N developer preview 5 on your Nexus, Android One, and Sony devices. It is claimed to be near stable firmware released under AOSP.

As per the security bulletin page, the August security patch fixes some vulnerability issues with networking, Mediaserver, camera API, system UI, and much more. For a full changelog from the AOSP, you will need to wait a while. Further details are provided in the sections below. You may also like to check out the latest systemless SuperSU 2.76+ to root your Nexus device on the latest Marshmallow update and still retain the functionality of applying OTA updates as well as Android Pay. Same goes with the new official Xposed Framework v86 and the unofficial systemless Xposed v86.2 which serve similar functionality as that of SuperSU 2.76.

This new update brings the firmware build number MTC20F to Nexus 6P and MTC20F to Nexus 5X from the AOSP sources. It also brings MMB30R & MOB30W builds to Nexus 6 as well as MOB30W to Nexus 9 for WiFi and LTE variants. Moreover, the OTA and factory images will take your Nexus Player to MOB30W, Nexus 5 to MOB30Y, and Nexus 7 2013 to MOB30X build on both WiFi and LTE variants. Pixel C has also been updated to version MXC89L. However, Nexus 10, 4, and Nexus Q still remain on Android 5.1.1 Lollipop. If for some reason you have not received the updates over-the-air using Google FOTA service, then here is the August OTA round up for you.

The OTA updates can be installed directly with the stock recovery or using the ADB sideload method. however, you ned to setup the ADB and Fastboot environment on your PC. Fortunately, we already have the tutorials ready for it. Take a look at how to install OTA updates manually on Nexus devices and also get more OTA update files. The OTA updates may or may not work for those who have rooted, modified the system heavily or installed a TWRP recovery onto their device. Hence, if you are looking forward to flashing the OTA on with TWRP recovery, it is highly recommended that you back up.

How to update Nexus with August 2016 security patch Android 6.0.1 Marshmallow via Factory Image?

To install the August 2016 security patches/updates on your Nexus device, you can flash the factory images and restore your device to complete stock. We have the factory image flash tutorial for the nexus devices. It is simple and all the required tools are available there. Check out how to install Factory Images on Nexus devices (or go to this tutorial )

If you have missed the previous updates for some reason then head over to the following tutorial.

You may also be interested in our Android N Developer Preview 2 repository. You may also update your Nexus device to the latest AOSP source using Android 7.0 Nougat OTA signup program and Android 7.0 factory image installation tutorial. If you have already signed up for Android N then you may like to root your Nexus device. Like and share us on social media. For queries, comment down below or join the forum.