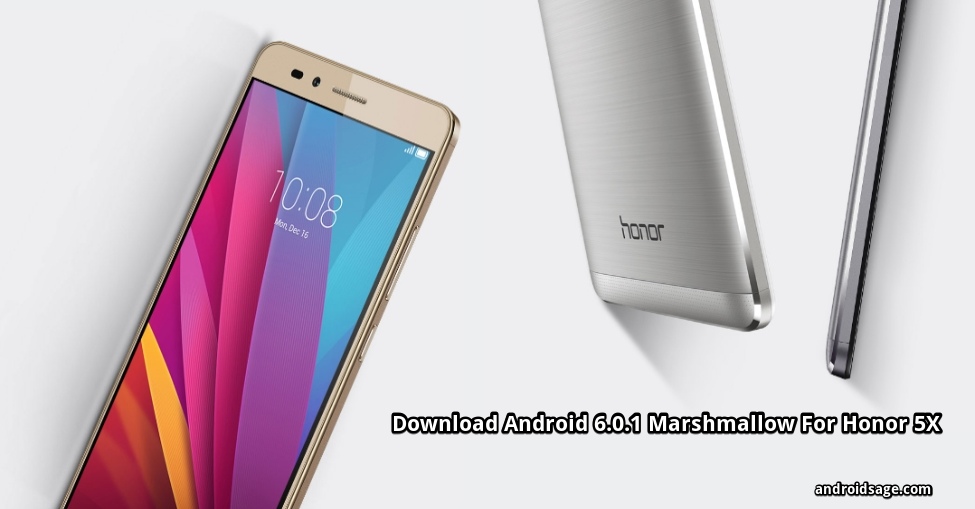 Huawei has entered the Android 6.0.1 Marshmallow game by releasing a new update for its stunning Honor 5X device. The Honor 5X was launched back in October 2015 and has seen a number of Android updates ever since. However now, the device is being upgraded to the latest AOSP source with Android version 6.0.1. Huawei devices are known for its unique EMUI OS and now it has been updated to EMUI 4.0 for the Honor 5X. We have seen a Marshmallow beta firmware for the 5X in the previous months that gained a lot of popularity among 5X users.

The update comes in the form of OTA as well as full firmware file and is currently rolling out for 5X variants including KIW-CL00, KIW-TL00, KIW-TL00H, KII-L21, KII-L22, KII-L23, KIW-AL10 as listed in the download section below. Some of the variants have not yet received Android 6.0.1 but only the version 6.0 Marshmallow. The update comes to most of the regions across the globe including the United States, European countries like Denmark, and Asian countries like India, Vietnam, etc. This is a great news for all Huawei enthusiasts as other devices mas soon see similar updates. 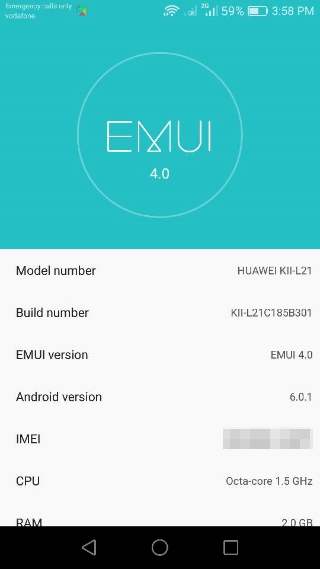 How to Update Honor 5X to Android 6.0.1 Marshmallow with OTA and Full firmware file?

Step 1. First, verify your firmware version installed on your device and then proceed.

Step 3. Download stock firmware file from above for your Huawei device variant.

Step 4. Extract the firmware file and then copy the folder contained “dload” in the root directory (level 1 of the storage) of your SD Card. Also, rename the downloaded file to update.zip for convenience. (.zip extension is important)

Step 6. Wait for the installation to complete.

Forced upgrade: Place the update file in the dload folder as per the instructions above. Reboot into recovery mode. To do so, turn it off completely and then boot by holding Vol down + Vol up + Power at the same time. Release the Power button upon vibration and wait for the upgrade to start. If you are looking for a detailed tutorial on manual or forced method then head over to this tutorial: How to restore Huawei Honor 5X using updater app?  You will also find how to troubleshoot boot loop there. Follow and like us on social media. For queries, comment down below or leave a message in the forum.