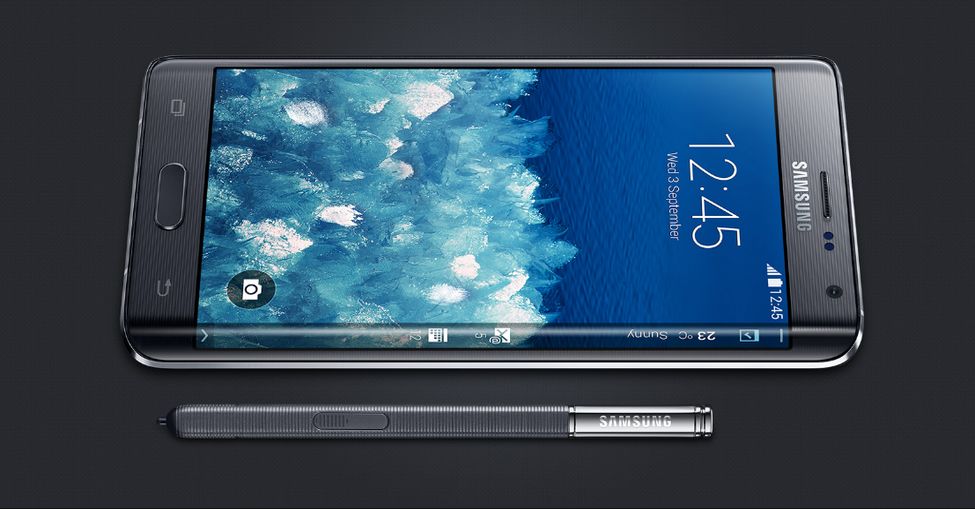 As we have already seen that the new TouchWiz Android 6.0.1 Marshmallow firmware files are now available for most of the Samsung Galaxy Note Edge variants including the US carriers Verizon N915V, Sprint N915P, etc. and also available in some European, Asian, Latin countries for the N915F, N915FY, N915G, N915R4 variants and the Korean variants like N915K/L/S etc. as well. However, here we are with the easy root procedure for the same with the CF Auto Root and the TWRP methods. Using the CFAR files is by far the easiest root method available for Samsung Galaxy devices due to their rate of success. Moreover, the TWRP procedures also work however, they need the latest TWRP and SuperSU files as well. The TWRP method is also feasible in case the CFAR files are not available for your specific variants on the latest Android 6.0.1 Marshmallow firmware. Chainfire, the developer who brought root access to Android devices, has stepped into releasing a CFAR root procedure for the Galaxy Note Edge just like other Samsung devices including the Galaxy S5, Note 5, the Galaxy S6 (Edge, Plus), Galaxy S7 (Edge) and Note 4 with CF-Auto-Root. All these devices run on the latest TouchWiz firmware and the CF-Auto-Root is one of the safest option available to gain root privilege.

Warning: Once you root or install a custom package, your warranty may be void and may trip Knox for Samsung. We at AndroidSage won’t be liable for any damage to your Android device. Reader’s discretion is advised.

How to Root Galaxy Note Edge On Android 6.0.1 TouchWiz Update With CFAR?

The CF-Auto-Root file is available only for the SM-N915G, SM-N915P, and SM-N915R4 variants for the Android 6.0.1 Marshmallow firmware. For the rest of the devices, they are either still running on Android 5.1 Lollipop or the CFAR files are not yet updated to support Android M. Hence for rest of the devices check out the second method using TWRP and SuperSU. Soon the CFAR files may show up for other variants as well. So stay tuned. This procedure is simple and will help you root your device with ease. If you are just looking just for root and not a custom recovery, then all you need to do is download the CFAR file from below and flash it via Odin software and add the CFAR into AP. For a detailed tutorial check out: How to Root Samsung Galaxy device using CFAR?

Before you proceed, take a note that CFAR may sometimes prove unstable for Android 6.0.1 Marshmallow. This means that after flashing with ODIN, the device may reboot a few times and may also take around 5 minutes to boot. So you may see some inconsistency at first. If the device still doesn’t boot, then something has gone wrong, and you should probably reflash your stock boot.img and recovery.img or simply restore the full stock firmware onto your device.

If you don’t want to use the Odin method, then FlashFire is a new Android application that can flash almost any file on your device right from your Android device without ever connecting to PC. It can flash files like like TWRP, SuperSU, stock firmware, OTA, etc.

How to Root and Install TWRP on Galaxy Note Edge On Android 6.0.1 TouchWiz Update With CFAR?

This is another common method to root almost any Samsung Galaxy device on almost any Android firmware version for Samsung. First, download the TWRP for your Galaxy Note Edge. Also, download the latest SuperSU zip file from above that supports Android 6.0.1 Marshmallow. Later, flash the TWRP via Odin with file in AP section. Once TWRP is setup, flash the SuperSU zip file. For detailed tutorial check out: How to root and install TWRP on Samsung Galaxy device?  That’s it. Boot your device normally and grant root access with SuperSU app. If the system doesn’t boot up for a long time, then go to this link to troubleshoot. You can also use flashfire. Follow and like us on social media. For queries comment down below or leave a message in the forums.