With the release of the new PlayStation game Uncharted 4: A Thief’s End, which was claimed to be the most selling game by Sony corporation, a new Xperia theme comes our way. This new theme is based on the game and called the “XPERIA Uncharted 4 Theme”. This could be a promotion for the game as both Xperia and PlayStation belongs to Sony. Now matter what the reason, the Uncharted 4 Xperia theme looks quite stunning and brings new UI, lock screen and home screen wallpapers, colours, buttons etc. This comes directly from Sony Mobile Communications and works with all Sony Xperia devices running on Android 4.4 and above. However, the theme has been tested on Xperia Devices Z5, Z5 Compact, Xperia Z4 Tablet, Xperia Z3 etc. It is now available on Google Play Store (link below). You may also like the latest Android 6.0.1 Marshmallow firmware for Sony Xperia devices. 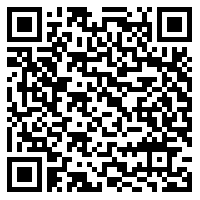 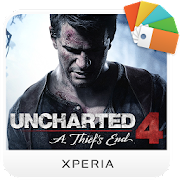