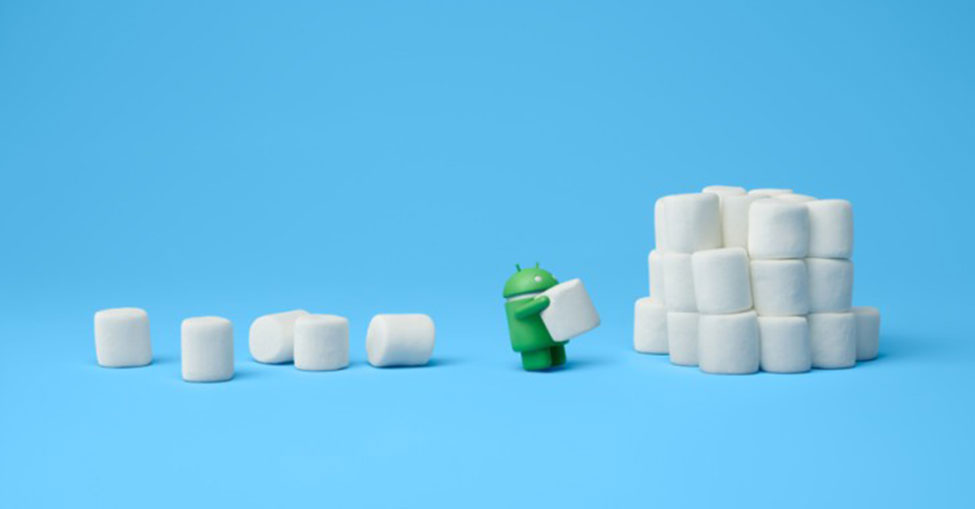 The Verizon carrier has released Marshmallow update for many of its top devices like the LG G3 and LG G4 as well as the HTC One M9 as well. The update brings many new features to these devices and most importantly stability improvements and bug fixes.

Both the LG G3 and LG G4 are getting updated to Android 6.0 Marshmallow. After the update, the former will get to baseband version VS98546A and the latter to version VS98624C. Verizon listed the new features with short descriptions and some screenshots  on its portal and you can take a look at how LG’s Marshmallow will look like. Some of the new features include Now on Tap, Doze mode, runtime permissions, silent mode, Direct Share, and more. The LG G4 is also receiving the Wi-Fi calling in this update.

Update: This procedure no longer works. It was an experimental one. Take a look at the Full stock firmware for Verizon LG G3 VS98546A.